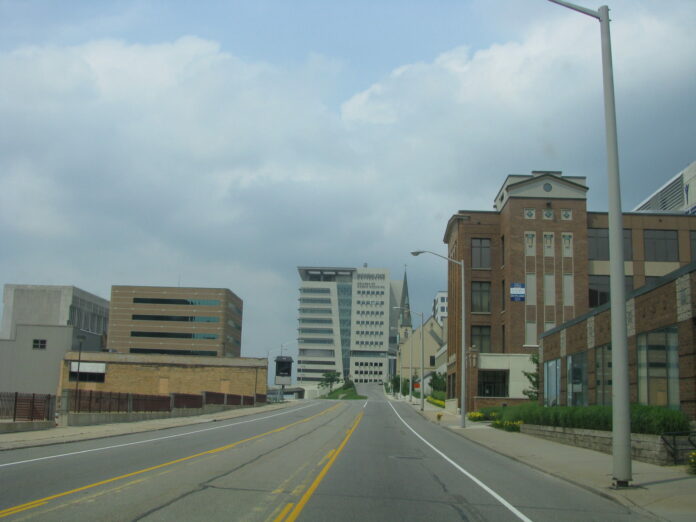 The United States on Thursday blacklisted 20 Iran– and Iraq-based companies, officials and individuals, accusing them of supporting terrorist groups.

The US Treasury Department said in a statement that the individuals and entities supported Iran‘s Islamic Revolutionary Guard Corps (IRGC) and its elite foreign paramilitary and espionage arm, the Quds Force, as well as transferred lethal aid to Iran-backed militias in Iraq, including Kataib Hezbollah and Asaib Ahl al-Haq.

Treasury said the people and entities were involved in smuggling weapons to Iraq and Yemen and selling US-blacklisted Iranian oil to the Syrian government, among other activities.

The sanctions freeze any US-held assets of those designated and generally bar Americans from doing business with them.

“Iran employs a web of front companies to fund terrorist groups across the region, siphoning resources away from the Iranian people and prioritizing terrorist proxies over the basic needs of its people,” Treasury Secretary Steven Mnuchin said in the statement.