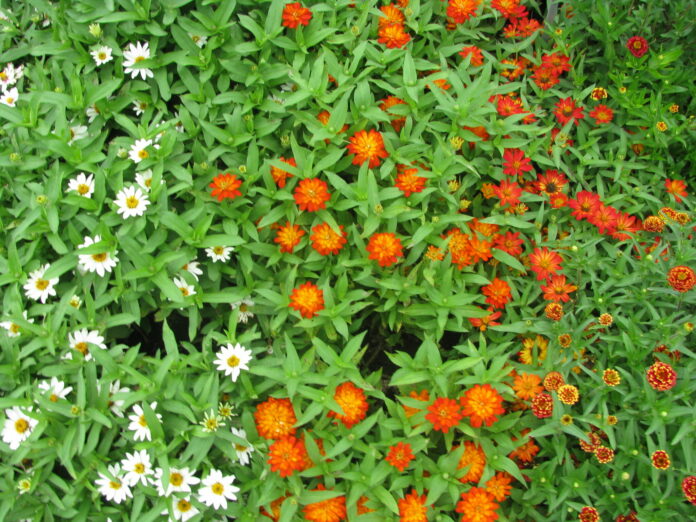 i24 News – Thomas Nides, the United States Ambassador to Israel, appeared on Monday to calm the excitement of Israelis over adding the Jewish state to the US Visa Waiver Program (VWP).

“Seeing some news in Israel on the Visa Waiver Program. We still have lots of work to do,” Nides tweeted.

On Sunday, a senior Israeli official told The Times of Israel (ToI) that Israel’s Interior Ministry notified US counterparts that Israel would ease entry restrictions on American citizens of Palestinian descent.

While there are no official entry bans on Palestinian-Americans, many are denied access or endure long, invasive security examinations upon arrival.

The policy would not extend to Palestinians who hold both American citizenship and Palestinian ID cards, the Israeli official clarified.

Currently, Israelis are required to apply for a visa in advance of their travels to the US, a process that often takes months.

Upon passing the interview process, the candidate must submit their passport to the embassy and wait for its return with a possible visa inside, which usually takes at least several weeks.

In order to be included in the VWP, countries must provide reciprocal privileges to all US passport holders at all points of entry.

This would mean allowing thousands of US citizens living in the West Bank and Gaza to enter Israel without a visa, something that is not currently authorized.

A delegation from the US Homeland Security Department is set to visit Israel next month for discussions aimed at advancing efforts to make Israel the 40th country to join the VWP.