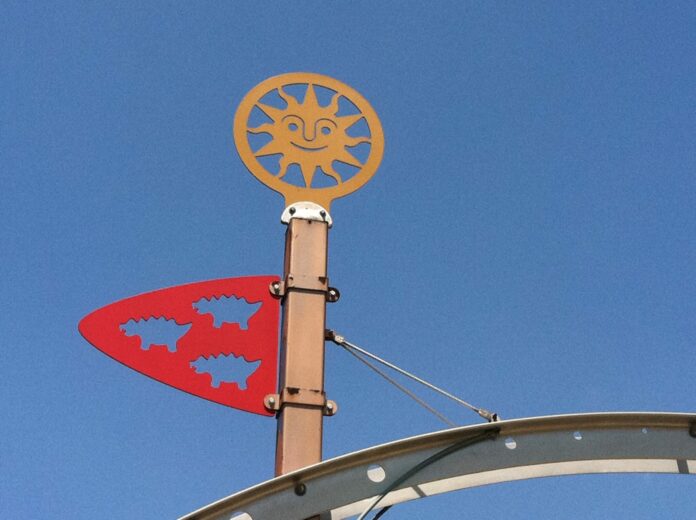 i24 News – The White House Friday described as “deeply disturbing” footage from the Jerusalem funeral of Al Jazeera reporter Shireen Abu Akleh that showed Israeli police forces rushing the start of the procession.

“We have all seen those images, they’re obviously deeply disturbing,” Press Secretary Jen Psaki told reporters. “We regret the intrusion of what should have been a peaceful procession.”

Meanwhile, Israeli media reported that the administration of President Joe Biden conveyed a harsher message to Jerusalem. According to the Walla! news site, White House sources said there was “anger and frustration” at the actions of Israeli police during the funeral procession.

“We have urged respect for the funeral procession, the mourners and the family at this sensitive time,” Psaki said.

Asked if she condemned the Israeli forces’ actions, she responded: “I think when we said they were disturbing, we obviously were not justifying them.”