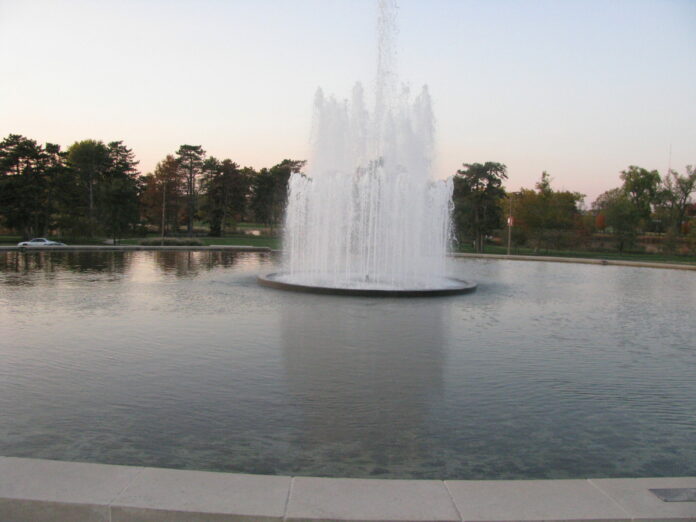 i24 News – Jerusalem and Washington have reportedly been in talks to coordinate Israeli Prime Minister Naftali Bennett’s first visit to the White House where he will meet US President Joe Biden as early as July, Hebrew-language media out Walla News revealed on Monday.
Israeli officials told Walla that Bennett’s office and the Biden administration want the visit to take place as soon as possible.

The prime minister’s office confirmed that talks are underway to coordinate a visit to the White House, adding that a final date will be set soon.

An American source claimed that the fact that President Biden called Bennett just two hours after taking the oath of office as prime minister shows how interested the White House is in working with him.

The source added that Washington believes that the current Israeli government, which is made up of eight parties with a wide range of ideological views, is an example for other countries where cooperation can exist despite clear political divisions.

Meanwhile, Biden is scheduled to meet with Israeli President Reuven Rivlin at the White House on Monday.

Rivlin, who is at the end of his seven-year term in office as president, is making the journey to the United States as part of a diplomatic retirement tour.

Rivlin will also hold a meeting with Democratic House Speaker Nancy Pelosi, as well as other congressional leaders from both parties after speaking with the US president.