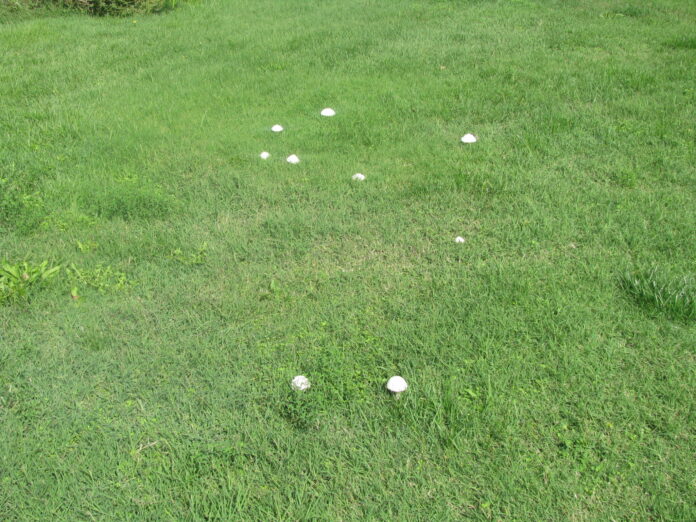 JNS.org – NGOs with terrorist ties were involved in the UN Human Rights Council’s blacklist of 112 companies with ties to Israeli settlements released on Wednesday, according to an Israeli Ministry of Strategic Affairs examination.

For example, the Palestinian NGO Addameer employed Samer Arbeed as its accountant. Arbeed was recently detained for his role in the US-designated terrorist group the Popular Front for the Liberation of Palestine (PFLP) and his taking part in the murder of the late Rina Shnerb in an explosion. Shnerb’s brother and father were injured in the attack.

Arbeed was found to have taken an active role in the August 2019 bombing, leading the terror cell behind the attack and detonating the bomb himself near the Israeli community of Dolev.

Another NGO, Al-Haq, and its director general, Shawan Jabarin, were also heavily involved in calling for the creation, publication and release of the UNHRC database. Jabarin is a former senior member of the PFLP who has served time in prison due to his role in numerous terrorist activities.

In August 2019, Jabarin met with the UN High Commissioner for Human Rights Michelle Bachelet and handed her a letter on behalf of some 100 organizations demanding publication of the database. The letter demanded that the issue be discussed at the upcoming UNHRC session held in September 2019.

A third NGO, the Palestinian Center for Human Rights (PCHR), signed that letter. PCHR Chairman Raji Sourani met with Bachelet in November 2018 in which he called on her to publish the blacklist.

Sourani and the head of PCHR’s legal department have maintained close ties with the terrorist organization Hamas, which included close cooperation between PCHR and the terrorist group.

For example, the PCHR is involved in the US-designated terrorist group Hamas’s “marches of return,” which are characterized by a high level of violence, including shooting attacks, firebombs and multiple attempts to break through the Gaza-Israel border fence.

In April 2018, US authorities announced that NPA—an NGO that conducts humanitarian activities and had been receiving American Government funding for years—was fined $2 million by the United States following an investigation that found that between 2012 and 2016, the NPA transferred funds for Gazan youth-empowerment projects, in which Hamas and PFLP operatives took part.

The investigation also revealed that the NPA provided various services to Iran between 2001 and 2008. Following these findings, it was determined that the organization’s reports to the US Agency for International Development in these contexts were found to be false.

“This is another disgraceful decision by the Human Rights Council, which proves once again the UN’s consistent antisemitism and Israel-hatred,” said Israeli Strategic Affairs Minister Gilad Erdan. “The UNHRC, which consists of tyrannical states and despot regimes, proves once again that it is a rotten institution that makes delusional decisions which have no connection to actual human rights.”

Amid ‘horrifying’ new level of violence in north-west Syria, UN relief chief says ceasefire is the only option

Shouting in the Dark: Emergency Communication in USVI After Irma and...

Rouhani Says Iran Will Never Yield to US Pressure for Talks

MTA IDENTIFIES FIRMS QUALIFIED TO BID ON DESIGN FOR BUILDING OF...

Xi’s Party-State at 70: Feeling the Itch