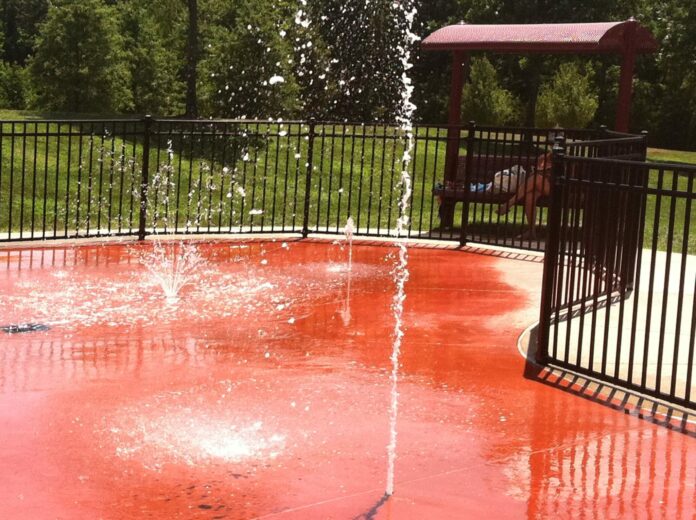 These are the first labour force figures based on a new measurement method which brings unemployment and labour participation to higher levels than under the old method. In order to allow comparison over time, the figures for previous years have been recalculated.

In December, 3.8 million people aged 15 to 74 years did not have paid work for a variety of reasons. In addition to the unemployed, 3.4 million people were not looking and/or immediately available for work recently; they are not counted towards the labour force. Their number decreased by an average of 3 thousand per month over the past three months.

In order to enable comparison of cyclical developments in the labour market across countries, the unemployment indicator of the International Labour Organization (ILO) is used as a measure. According to this indicator, the unemployed include all persons who do not have paid work but who have been looking recently and who are immediately available. This covers the population aged 15 to 74 years. Between February and August 2020, the unemployment rate rose from 4.0 to 5.5 percent. This was followed by almost continuous decline, to 3.8 percent of the labour force (i.e. 369 thousand unemployed) in December last year; slightly higher than in November, when it was 3.7 percent.

Following a new EU regulation, CBS has adjusted the way it measures the labour force. From today onwards, CBS will publish labour force figures on the basis of the new measurement method. This method leads not only to more unemployed but also to more employed persons. Furthermore, it has resulted in greater divergence between the number of unemployed and the number of unemployment (WW) benefits. Under the new system, the unemployment rate in December stood at 3.8 percent. According to the old method this would have been 2.8 percent. According to both methods, unemployment fell substantially throughout 2021.

UWV: more WW benefits among people under 25 in particular

The number of current WW benefits mainly rose among young people (under the age of 25). Between end of November and end of December 2021, this age category saw an increase of almost 1.7 thousand benefits, representing a rise of nearly 25 percent. Young people relatively often work under temporary contracts and in sectors such as accommodation and food services and temping.

Unemployment continued to fall over the past three months

In December, 369 thousand people were unemployed. Unemployment stood at 399 thousand three months previously, in September. This represents a decline of 30 thousand over this period (10 thousand per month on average). As shown in the above diagram, unemployment may decline because unemployed people find a job or because they withdraw from the labour market. Conversely, there can be an inflow into unemployment from the active labour force and from the inactive labour force.

Development of unemployment during the coronavirus crisis

Due to the measures taken to prevent the spread of the coronavirus, respondents could no longer be visited at home from mid-December onwards, and were therefore less likely to participate. The effect of this has been estimated based on models and therefore the accuracy of the December figures is slightly lower than normal.

Excess mortality in April, not anymore in early May | Statistics Netherlands (CBS)

Mariupol evacuations ‘a glimmer of hope’ in Ukraine war |

Join Pastor Chris Every Monday, Wednesday & Friday for a time...