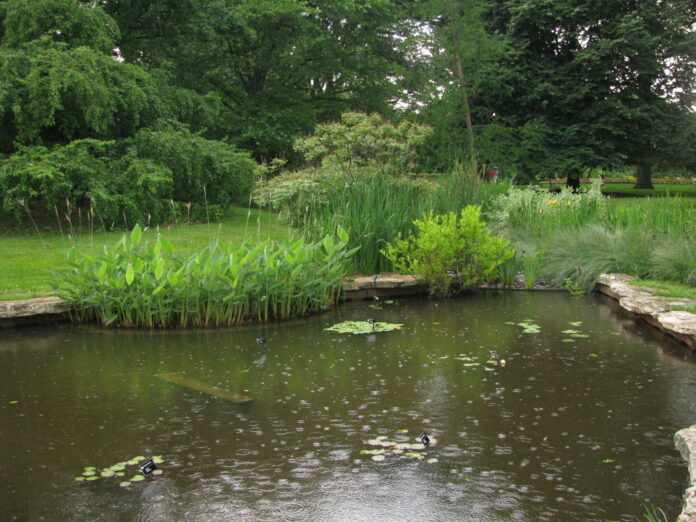 From September to November, the size of the Dutch labour force (the active and unemployed labour force combined) increased by 6 thousand people monthly on average. This is due to a sharp increase in the number of employed in October (+40 thousand) and November (+29 thousand). There were 4.1 million people in November who did not have paid work for a variety of reasons. In addition to the unemployed, 3.8 million people were not looking and/or immediately available for work recently. These people are not counted towards the labour force. Their number decreased by an average of 2 thousand per month over the past three months.

Sharp decline in unemployment in November

In order to enable comparison of cyclical movements in the labour market between countries, the unemployment indicator of the International Labour Organization (ILO) is often taken as a measure. According to this indicator, the ‘unemployed’ includes all persons who do not have paid work but who have been looking for paid work recently and who are immediately available. This covers the population aged 15 to 74 years. There were 378 thousand unemployed in November, equivalent to 4.0 percent of the labour force. In October, this was 4.3 percent (406 thousand). Between March and August, unemployment rose by over 150 thousand. Subsequently, it fell by nearly 50 thousand up through November.

At the end of November 2020, UWV provided 276 thousand current unemployment (WW) benefits. This is 1.9 thousand down on October, representing a decrease of 0.7 percent. Relative to one year previously, the number of current WW benefits was up (+21.4 percent).

In November, the number of current WW benefits declined in most sectors. Sectors with an increase relative to October included accommodation and food services (+14.5 percent), culture (+6.6 percent) and transportation and logistics (+1.2 percent).

In November, UWV issued 33 thousand new WW benefits. The number of terminated benefits stood at nearly 35 thousand. Due to higher outflow than inflow, the total number of current benefits was slightly down in November.

The decline in the number of unemployed over the past three months is the result of underlying flows between the active, unemployed and inactive labour force. This is visualised in the diagram below.

Exports up by over 8 percent in July | Statistics Netherlands (CBS)