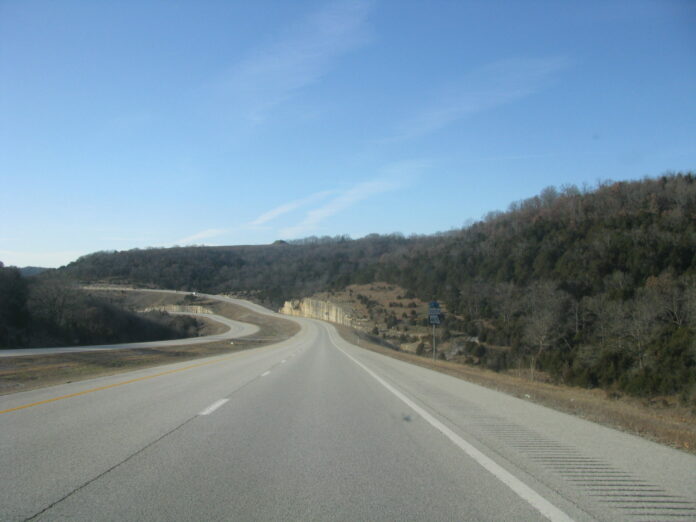 The 3rd quarter Quarterly Labour Force Survey (QLFS) – which revealed that the expanded unemployment rate has risen to 46.6% – indicates a worsening pandemic of joblessness.

Instead of sitting on his hands and allowing job losses to mutate and multiply, President Cyril Ramaphosa should treat this as a public health emergency. It is a national disaster. His government should institute measures to revive the economy, liberalise the labour market and foster an environment conducive to job-creation.

Instead the government is likely to do nothing, or carry on doing the wrong things. It is remarkable that nearly five months after the July riots – which devastated some regional economies and led to significant job losses in the 3rd quarter – not a single individual has been brought to book for masterminding the mayhem.

The key takeaways from the QLFS are as follows: between the 2nd and 3rd quarters of 2021, on the strict definition of unemployment, the unemployment rate increased from 34.4% to 34.9%. The number of employed persons decreased by 660 000 to 14.3 million. The number of discouraged work-seekers increased by 545 000 (or 16.4%). This means that, overall, nearly 12 South Africans do not have a job. The figure is gobsmacking.

President Ramaphosa’s administration should begin to tackle job-creation by reforming our onerous labour laws and freeing up the labour market to make it more flexible and absorptive.

That is why the DA is pushing, among other things, for an end to the pernicious practice whereby the Minister of Employment and Labour extends collective bargaining agreements to parties who did not sign them in the first place. This imposes huge costs on new- and small firms. It is a job-killer.

President Ramaphosa’s government needs to take the hard decisions that will begin to arrest our economic decline, like abandoning the malevolent Mining Charter, fixing Eskom and bolstering our energy supply. Loadshedding is having a devastating effect on the economy and jobs. The government should ditch its hare-brained localisation scheme, which will lead to further job losses. Meanwhile any further lockdown restrictions over the coming months will cripple the economy.

The fact that South Africa’s unemployment rate is heading for 50% poses the single biggest threat to the commonweal. President Ramaphosa needs to overcome his default lackadaisicalness and take decisive action.

There are signs of hope amid Metrorail’s decay

POPI Act: confessions of a convert