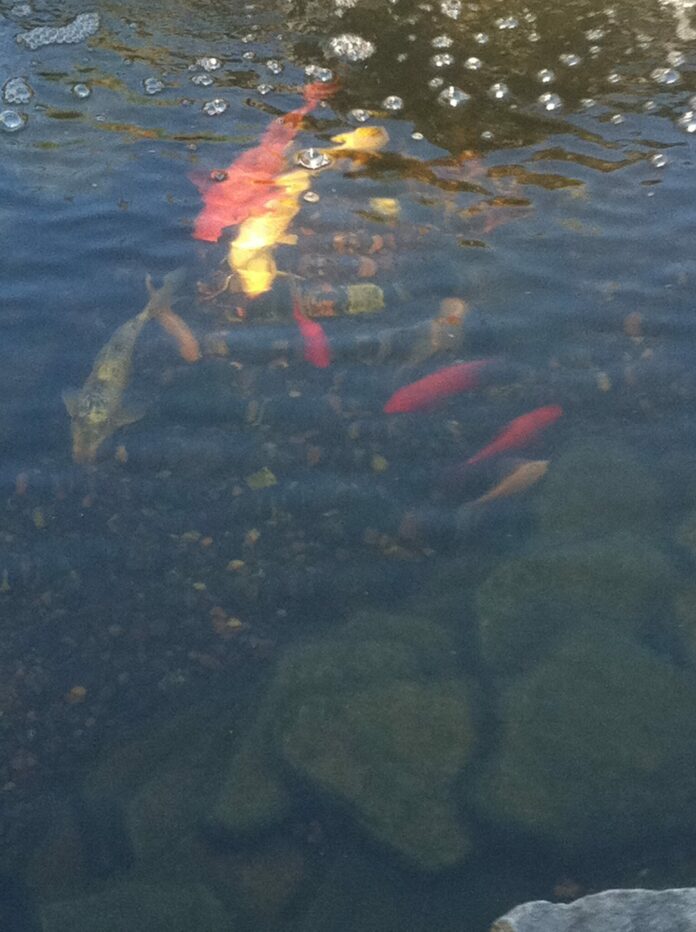 Recent reports about the state of the world’s oceans, climate, and biodiversity have been dire.

The New York Times reported in October that the Great Barrier Reef has lost half of its corals. September 2020 was the hottest September recorded, and the World Wildlife Fund’s Living Planet Report documented a 68 percent decline in terrestrial wildlife since 1970.

I will spare you the rest of the litany of environmental horrors that the media serves up almost daily.

All this sobering news can lead to a sense of powerlessness, pessimism, and paralysis. Everyone, from world leaders to everyday people, is asking themselves: Can we really change course and restore balance on our planet?

National Geographic Explorer Mike Fay rides with residents of Pitcairn Island, one of the most remote, inhabited islands in the world.

One reason I started the National Geographic Society’s Pristine Seas project in 2008 is that I have seen, first-hand, how nature recovers if we just give it some space.

I have seen how creating Marine Protected Areas (MPAs) in parts of the oceans where fishing is banned or strictly limited can restore vibrant ocean life and help nearby communities thrive.

When fishing and other damaging activities stop, marine life bounces back.

It is fairly simple: When fishing and other damaging activities stop, marine life bounces back. The diversity and abundance of marine life increases over time after protection, with detectable recovery occurring in as little as three years. Target species come back, and entire ecosystems are restored within MPAs once large predators, like sharks, return in sufficient abundance.

The ocean can heal itself. We simply need to give it the opportunity.

And remember, protecting key areas of the ocean is good for more than biodiversity. It benefits local communities, too.

A fisherman hauls in a pot of Juan Fernandez Rock Lobsters off the coast of Santa Clara Island, Chile. This lobster is found only in the waters of the Juan Fernandez Archipelago and Chile’s Desventuradas Islands.

Fish in MPAs become larger and more abundant. We also know that mature females produce a disproportionately larger number of eggs and larvae, which can populate the MPA and spill over to repopulate waters nearby. This “spillover effect” can help replenish local fisheries, improving the livelihoods of fishermen and their families.

This “spillover effect” can help replenish local fisheries, improving the livelihoods of fishermen and their families.

The recovery of marine ecosystems also can enhance their resilience to climate change. For example, corals in the mid-Pacific Line Islands affected by recent warming events recovered in fully protected reefs within a decade. In unprotected islands, the corals remained compromised.

In addition, MPAs help reduce stress on critical ecosystems. The fewer the stressors, the better chance those ecosystems have to flourish, an especially critical factor in an era of climate change.

There is no silver bullet to solve the ocean crisis. But Marine Protected Areas are one solution that provides near-immediate benefits and helps build resilience in our seas—benefits that extend well beyond the water.

The challenge is enormous, but solutions exist. We just need to scale up what is working. We must restore our oceans—so that both people and the ocean can thrive.

Community members gather in the town of San Jun Butista. With less than 1,000 residents, it is the only town on the Island of Robinson Crusoe in the Juan Fernandez Archipelago.

COVID-19 could push over 1 billion into extreme poverty, finds UN...

AERC to host Bi-annual Plenary on the COVID-19 Pandemic and Public...