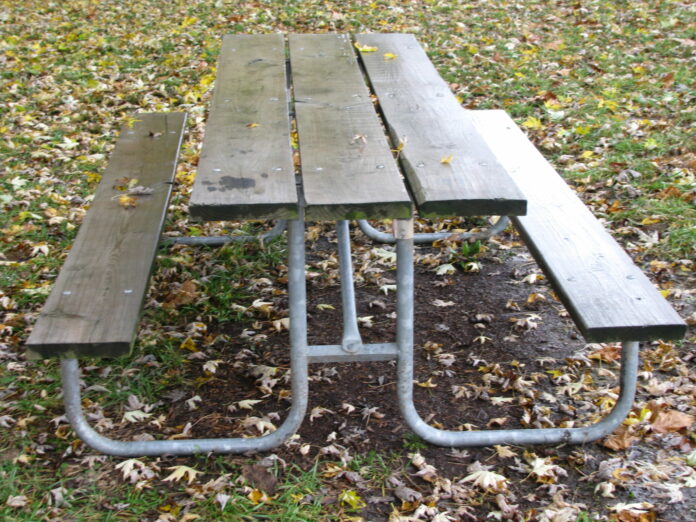 The UN Rights Council voted on Thursday to appoint an independent investigation into Iran‘s deadly repression of protests, passing the motion to cheers of activists amid an intensifying crackdown in Kurdish areas over recent days.

Volker Turk, the UN rights commissioner, had earlier demanded that Iran end its “disproportionate” use of force in quashing protests that have erupted after the death in custody of 22-year old Kurdish woman Mahsa Amini on Sept. 16.

The protests have particularly focused on women’s rights – Amini was detained by morality police for attire deemed inappropriate under Iran‘s Islamic dress code – but have also called for the fall of Supreme Leader Ayatollah Ali Khamenei.

The unrest has posed one of the boldest challenges to Iran‘s clerical ruling elite since it came to power in the 1979 Islamic revolution, though authorities have crushed previous rounds of major protests.

Thursday’s vote had been seen as a test of Western clout in the council with China pushing a last-minute amendment to strip out the investigation but it eventually passed easily.

Turk, who said Iran faced a “full fledged human rights crisis” with 14,000 people arrested, including children, said Tehran had not responded to a request he had made to visit the country.

Iran has given no death toll for protesters, but a deputy foreign minister, Ali Bagheri Kani, said on Thursday that around 50 police had died and hundreds been injured in the unrest – the first official figure for deaths among security forces.

He did not say whether that figure also included deaths among other security forces such as the Bassij or the Revolutionary Guards.

The crackdown has been particularly intense in Kurdish areas, located in western Iran, with the UN rights monitor this week noting reports of 40 deaths there over the past week.

A parliament member from the mainly Kurdish city of Mahabad said he had been issued repeated summons by the judiciary for his stance in support of protesters.

“The judiciary has raised a complaint against me as a representative of the mourning people instead of conserving the legal rights of the protesting people and the families of victims in Mahabad and Kurdish cities,” Jalal Mahmoudzadeh tweeted on Wednesday.

Prominent Sunni Muslim cleric Molavi Abdulhamid, a member of the Baluch minority in the southeast who has been outspoken in criticising the treatment of mostly Sunni ethnic minorities by the mainly Shi’ite ruling elite, spoke against the crackdown.

“The dear Kurds of Iran have endured many sufferings such as severe ethnic discrimination, severe religious pressure, poverty and economic hardships. Is it just to respond to their protest with war bullets?” he tweeted on Wednesday.

Several Sunni religious scholars from the northwestern city of Urmia issued a video posted by the activist HRANA news agency backing the protests and calling for the release of prisoners and an end to the killing of demonstrators. Reuters could not immediately verify the video’s authenticity.

The United States has sanctioned three Iranian security officials over the crackdown in Kurdish-majority areas, the Treasury Department said on Wednesday.