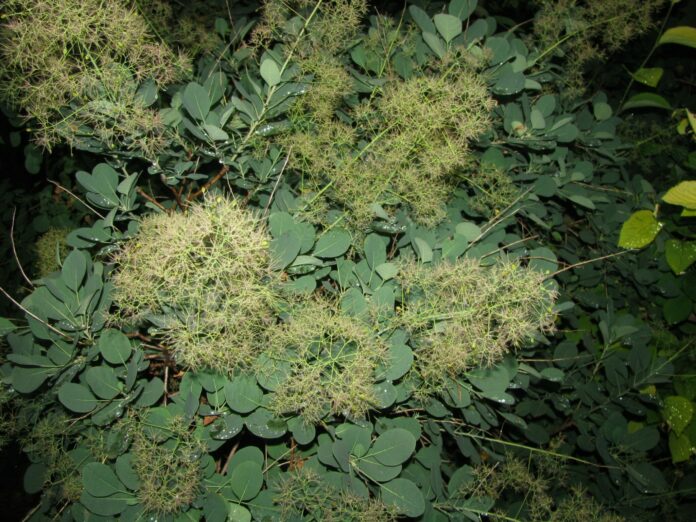 i24 News – Ukraine’s President Volodymyr Zelensky told students at the Hebrew University of Jerusalem during a video address on Thursday that Israel should introduce sanctions against Russia.

Speaking to Israeli students at the end of the fourth month of Russia’s invasion of Ukraine, Zelensky said that Kyiv “unfortunately, have not yet seen Israel join the sanctions regime.”

“When governments introduce sanctions against Russia, this is not about money or about business. It is about values and general security,” Zelensky said.

“We understand that it’s not a simple situation for you,” Zelensky added, apparently referring to Russia’s military presence in Syria, with the recent attack on Damascus airport triggering tensions between Moscow and the Jewish state.

Nevertheless, Zelensky stressed that Ukraine was in need of defense and military assistance, which Israel was reluctant to provide.

“The small country of Luxembourg with a population of about 600,000 people provided us with defense support in the amount of 15 percent of their defense budget,” Zelensky noted. He also praised the neighboring Baltic states, which “provided big support.”

However, Zelensky thanked Israelis for “the sincere and emotional support for Ukrainians,” adding that he would “also like to get support from your government.”

“The authorities of Israel stopped the visa-free regime (for Ukrainians) these days, now,” Zelensky said.

The president also expressed gratitude for the medical aid that was deployed to Ukraine.

“At the same time I would like to thank you for the medications that have been sent to Ukraine,” he added, noting, however, that “most items of the assistance that we would want to get from Israel” were not received.

Earlier this week, Ukraine’s embassy to Israel criticized the country on social media for not treating Ukrainian soldiers, who lost limbs fighting the Russian invasion, and urging Israeli authorities to leave their “comfort zone.”