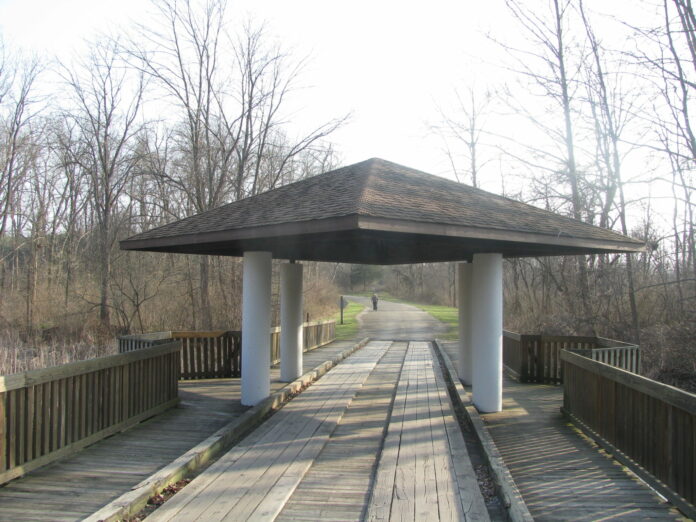 Police in Ukraine on Monday were investigating two separate incidents of vandals damaging menorahs erected in public spaces to celebrate the Jewish festival of Hanukkah, which began on Sunday night.

In the capital Kyiv, police officers apprehended a man as he attempted to knock down a menorah in the city’s Independence Square on Sunday night. A video of the incident released by the United Jewish Community of Ukraine (UJCU) caught the man, named as Yuri Tebenko, telling the officers, “It wasn’t necessary to put this here,” as they arrested him.

The UJCU confirmed that it would ask the police to initiate criminal proceedings against Tebenko. A statement from the organization shared with the Ukrainian media additionally observed that Andriy Rochok — who deliberately toppled a Hanukkah menorah in Kyiv last year — was spotted accompanying Tebenko near the scene of Sunday’s incident. The UJCU noted with disappointment that Rachok had still not been prosecuted for last year’s attack.

Separately, a menorah in the city of Dnipro, in central Ukraine, was toppled in the early hours of Monday morning. The Dniprovsky District Department of the Ukrainian police released a video of the incident that showed five individuals approaching the menorah in the city’s Europe Square. The men can be seen shaking the menorah at its base in attempt to pull it over. As a bus pulls up at an adjacent bus stop, the menorah crashes to the sidewalk as passengers are seen disembarking.

Local media outlets reported that police had subsequently identified the offenders and launched criminal proceedings against them.

The American Embassy in Ukraine tweeted on Monday that it was “shocked and saddened” by the incident in Dnipro, and called on law enforcement to prosecute those responsible.