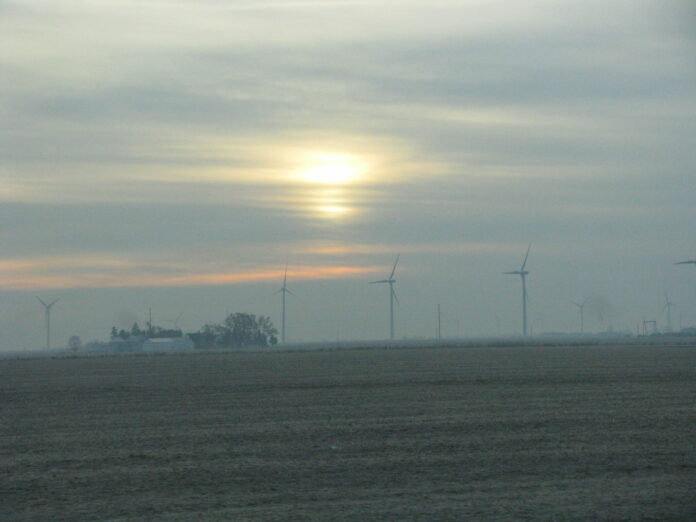 The UK government is proceeding with an investigation of one of the world’s largest professional services firms on suspicion of enabling a Palestinian terrorist organization.

PricewaterhouseCoopers’ PwC Global Network was accused by the group UK Lawyers for Israel (UKLFI) of providing accounting services, specifically audits, to two Palestinian organizations with ties to the Popular Front for the Liberation of Palestine (PFLP).

UKLFI claimed that both the Union of Agricultural Work Committees (UAWC) and Defence for Children International-Palestine (DCI-P) were provided with audits by PwC from 2014-2018.

Both organizations, said the group, were connected to the PFLP and have employed members connected to terrorism in high positions.

PwC ceased auditing the UAWC accounts in 2019, but continues its contacts with DCI-P.

The UKLFI said that the connections between PwC and the two groups constituted a violation of the OECD Guidelines for Multinational Enterprises because the groups may have used funds in order to employ members of the PFLP, offer support to members of the PFLP and enable direct or indirect funding of the PFLP.

In particular, PwC’s audits could have granted legitimacy to the group’s operations, enabling them to continue to raise funds while supporting terrorism.

The UK NCP said in a decision issued Tuesday that the charges “merit further examination.” It ruled against PricewaterhouseCoopers International Limited (PwC IL)’s claim that it was not a multinational enterprise, and held that it was bound by the OECD Guidelines.

As a result of the decision, the UK NCP will continue its investigation and issue a Final Statement in the future. Both parties were urged to provide the UK NCP with further information.

However, the UK NCP stated, “The decision to further examine the claim is not a finding against any entity within the PwC network of firms and does not mean that the NCP considers the company has acted inconsistently with the guidelines.”

Caroline Turner — director of UKLFI — said in a press release following the decision, “We have evidence that donors to UAWC and DCI-P relied on the fact that they were audited by PwC, a big 4 accountancy firm, and this provided them with confidence that their money was being used for legitimate objectives and  not to facilitate terrorism. We believe that UAWC and DCI-P benefited from PwC conferring legitimacy on their international fundraising activities.”

“By failing to mention the many links between these NGOs and a terrorist organization, PwC may have contributed to violations of the human, economic, and civil rights of terror victims, diverting support from the Palestinian citizens who should be benefiting from the aid of donors, and misleading taxpaying citizens of the donor nations,” she added.

Volcano Red Alert Continues in St Vincent and The Grenadines

How Tufts University Can Prevent Another Antisemitic Fiasco

Take the Pain Out of Medicare: How to Get the Most...

Volcano Red Alert Continues in St Vincent and The Grenadines