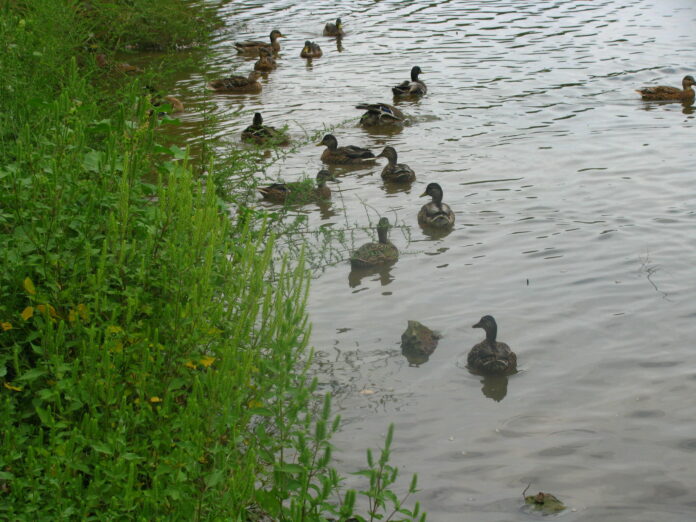 The BBC, the UK’s national broadcaster, has rejected calls from a pro-Israel group to ban a public health expert from its coverage of the coronavirus pandemic after several of his antisemitic tweets were discovered.

Prof. John Ashton — a medical doctor and one of the UK’s leading experts on health — was alleged to have compared Zionism with Nazism in material posted on social media between 2012 and 2018. One tweet posted in 2014 suggested it was “time for Jews to reflect” on the situation in Gaza.

As a result, the lobbying organization Conservative Friends of Israel (CFI) called on the BBC to drop Ashton from its roster of experts.

The professor had appeared several times in a recent edition of the flagship news program “Panorama” that focused on the British government’s response to the pandemic.

For his part, Ashton has denied the accusations of antisemitism.

In a letter earlier this week to CFI, the BBC‘s director of news and current affairs, Francesca Unsworth, pushed back against the demand to drop Ashworth because of his comments about Zionism.

“I understand that Professor Ashton was eminently well qualified to speak about this subject [the Covid-19 pandemic],” Unsworth wrote. “Professor Ashton did not, of course, make any comments of the kind that you describe in this program and I hope you understand that I would have grave doubts about the impact on freedom of speech, and the BBC’s ability to report freely and impartially, if we were to ban contributors from speaking on the subject of their acknowledged expertise because of the political views they have expressed, however abhorrent some members of the audience may find them.”

She added: “More broadly, we do not ban any contributors from our output as you would wish.”

“We are disappointed with the BBC’s response, which shows a lack of self-awareness,” they declared in a statement. “BBC news coverage has rightly sought to hold organizations accountable for their use of individuals who are in breach of the IHRA [International Holocaust Remembrance Alliance] modern definition of antisemitism.”

Added the two peers: “It smacks of double standards that they do not see the relevance of applying the same discipline to themselves. The BBC always have a choice of experts, all we ask is that they choose a participant that does not send an ambiguous message.”