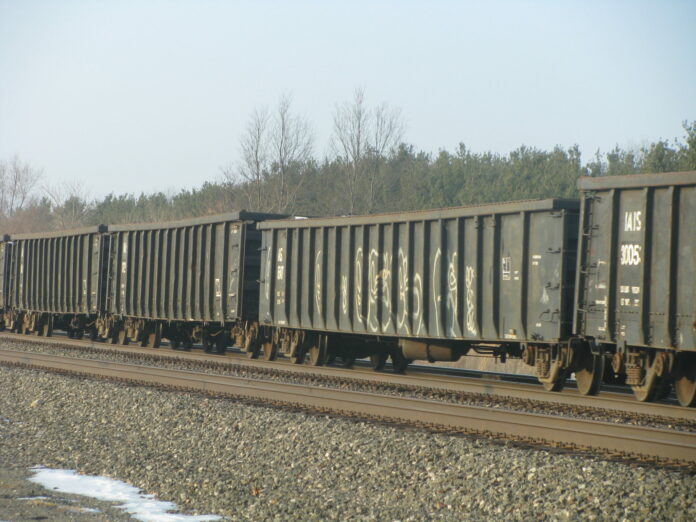 The houses were handed over by the Vice President Jessica Alupo on Sunday. The beneficiaries included families of the late Mark Elobat from Palam Sub-county in Ngariam county and late Teresa Akiror of Apule village in Kapujan, Lucy Apenyo of Apule village along with Charles Otyang also of Apule village, Toroma county who were shot at the polling station and sustained serious injuries during the stolen 2021 general elections.

Alupo, who is also woman MP-Katakwi District, was accompanied by the State House Comptroller Jane Barekye. Alupo said the government has the capacity to give justice to victims and these new houses prove this. As she condoled with the bereaved, she said the government would ensure the culprits face the full extremity of the law.

That’s a tall order considering that Ugandans know who the true couplets are. This killing of Ugandans and then buying off the family their survivors by using loot—state resources—is vintage Gen. Museveni.

The late president Milton Obote saw this long ago and wrote about Museveni’s style his 1990 pamphlet, “Notes on Concealment of Genocide in Northern Uganda.” Obote wrote thus:

“At the fall of Lule, voted out by the National Consultative Council (NCC) of the UNLF, Lule supporters staged peaceful demonstrations in Kampala. Museveni personally led a contingent of troops in indiscriminate shooting of the demonstrators. This was in the third week of June 1979. In July and August of the same year, 15 (fifteen) highly qualified professionals were gunned down in their houses in Kampala. In three known cases, Museveni reached the scenes of crime within minutes of the shootings, allegedly to ‘console’, mark the word ‘console’, the widows!” Lule served as the first transitional president after the ouster of Idi Amin by the Tanzanian army in 1979. The dictator had made the mistake of invading Tanzania in 1978.

The contested area has led to armed conflict which has resulted in the loss of lives and property. As a result, Olanya and other leaders from the Acholi sub-region met with Gen. Museveni on Saturday, June 11, 2022, at the Baralege State Lodge in Otuke district over the matter.

Olanya revealed his “trust” in dictator Museveni on the issue of security, and asked him to help resolve the disputes in Apaa.“There is serious insecurity going on in a place called Apaa, we held over 10 meetings with you over Apaa but right now people are sleeping outside,” Olanya said.

He added that the area is blighted by organized crime in the form of gangs who burnt more than 300 houses, leaving many people homeless.

“I request your excellency, you are the commander in chief and the fountain of honor, please let the issue of Apaa come to rest. Just you giving instructions to those people and nothing will continue,” Olanya added.

Olanya on his knees is exactly where dictator Museveni wants all Ugandans: on their knees.

After he ensures that people are dead and those who are living envy the dead, he rides in as a White Knight to ‘redeem’ the situation. This way, the seemingly hard-fought peace is based on his terms and thus skewed in favor of his continued sway over those whose lives he has thrown into a tailspin.

It is a cold, cynical game in which Gen. Museveni is the victor who hogs all the spoils. However, it is also a game whose terminal point is in the offing and nothing but nothing can stop the inevitable end of Gen. Museveni’s reign.

Columnist Matogo can be reached at [email protected]