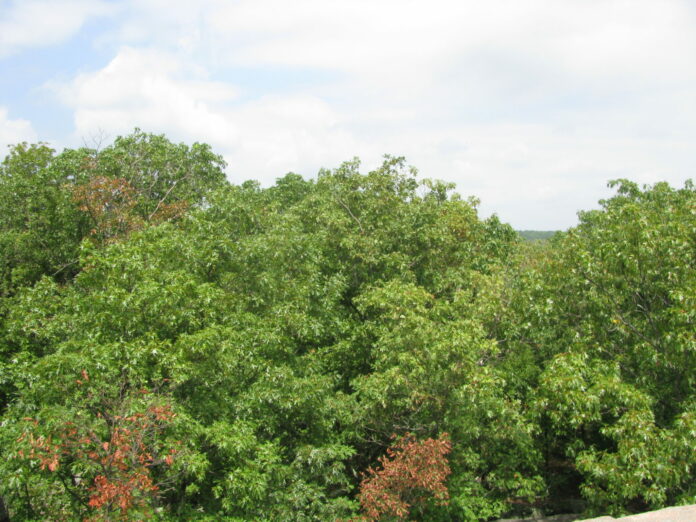 The global crisis sparked by the Covid-19 pandemic and now worsened by the war in Ukraine is battering Uganda. The ministry of finance’s Permanent Secretary, who is also Secretary to the Treasury, Ramathan Ggoobi, recently addressed the rising commodity prices.

“The budget is pro-poor because the largest share of the budget is going into human capital development,” he said. “There are no new taxes and we haven’t increased them. We want to make taxes more affordable to pay.”

He rejected those who would favor a Keynesian approach, which is increasing public spending to support hard-strapped citizens. “We are not going to subsidize anything,” the top economic official declared. “Subsidies don’t work and that is bad economics. Those who have done it have faced problems. Subsidies tend to take money to wrong people and not those you intend. Mafia can organize and take all money for subsidies.”

Remarkable statement considering that all the wealthy industrialized countries have spent trillions of dollars in subsidies and direct payments to their citizens during these challenging times and that the IMF and World Bank have injected about $2 billion into the Ugandan economy in the last two years to help ease the pandemic-induced crisis.

Ggoobi claimed price restraints can lead to a number of unwanted practices which might have dire consequences for an already ailing economy. “We aren’t going to control prices. That is bad economics. When you control prices, you create so many unintended consequences. We have to be careful with the medicine we give.  You can’t treat cancer with paracetamol. We have to undergo process of treating cancer,” he said.

Ggoobi, an academic, was recruited by Gen. Yoweri Museveni’s dictatorship to attempt a course correction for a government whose wheels came off back in the 1980s. In this way, he reminds those familiar with literature of the pre-French Revolution financial czar, Turgot. He was comptroller general of finance under Louis XVI.

He is also best remembered for his attempts at economic reform in the 1770s in order to stave off a revolution that was inevitable in France. Turgot came with fresh ideas during Louis XVI‘s morally comatose regime. He tried to battle corruption and get control over the out-of-control spending under the monarchy. He wanted to avoid new tax or additional foreign borrowing.

France, at that time, was like Uganda under Gen. Museveni today. Turgot, like Ggoobi, tried to  tighten the systems of tax collection and proposed that several existing taxes be replaced by a uniform land tax.

Here in Uganda, Dr. Kizza Besigye, a leading opposition politician has advocated for the abolition of costly patronage privileges in the same way that Turgot, in 1776, proposed the end of noble entitlements. Ggoobi, mirroring Turgot, said he “believes in economics that works and hates accountability without results.”

Turgot was hated by Marie Antoinette, the one who infamously supposedly said “let them eat cake,” when informed of the starving. Ugandans have also been ridiculing dictator Museveni’s recent comment that Ugandans should “eat cassava” in response to escalating grain prices that has made bread prohibitive. Turgot was also resented by other other influential nobles and was maligned in whispering campaigns that pushed him out. His ideas for reform fell by the wayside.

Ggoobi may be well-intentioned. He will fail since the Museveni junta relies on buying off opponents, cronies, and acolytes to survive. Keith Muhakanizi, Ggoobi’s predecessor, clashed with Gen. Salim Saleh, dictator Museveni’s younger brother, over how to the allocate $1.4 billion of the national budget. The official was mindful of wasteful expenditure. Muhakanizi was booted and Ggoobi was selected to replace him, thanks to his working as Gen. Saleh’s lapdog in the past and being a member of a committee that drafted Museveni’s 2021-26 manifesto “Securing your future.”

Turgot’s nobleman status in France proved to be his shortcoming. Turgot did not publish any work after he was fired. He died two years after the French Revolution and his funeral was attended by a few friends.

Ggoobi’s closeness to the Museveni family, which has impoverished Ugandans, will be his undoing. His contributions will become a mere footnote in the post-Museveni Uganda.