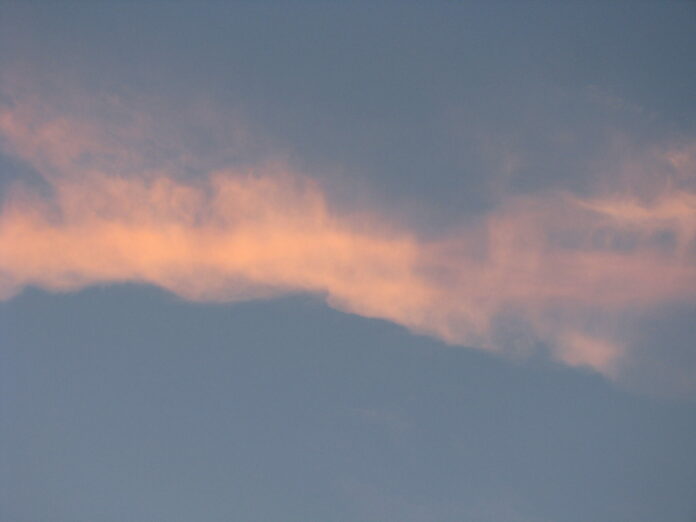 JNS.org – Students at the University of Connecticut held a rally on Monday against hate speech and antisemitism following a number of incidents on its main campus in Storrs.

“Antisemitism, like all forms of hatred and bigotry, has absolutely no place on UConn’s campuses,” said a university spokesperson, reported NBC Connecticut. “The university proudly supports all those gathering in solidarity on the Storrs campus today not only to condemn these vile acts but to express the shared values that truly reflect our community.”

In February, a swastika was found on the wall of a men’s bathroom, along with an “anti-black racial slur,” according to the school’s student-run publication The Daily Campus.

Avital Sutin, vice president of UConn’s Hillel chapter, said that in the past academic year, seven antisemitic incidents have taken place on campus. Students who rallied on Monday are calling for more education that would help combat hate on campus.

“I think a major thing that allows this to keep happening is the lack of education. The more people know about what they’re doing, the less likely it is to happen,” said Dori Jacobs, president of the UConn Hillel student board.