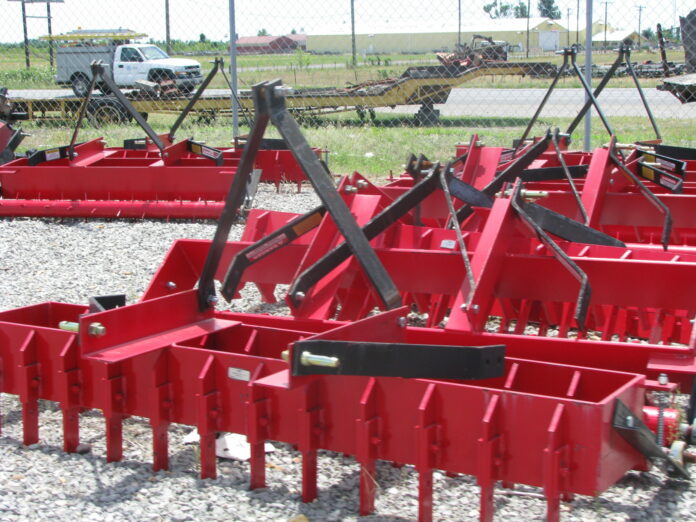 For the last week, Ahmed, a driver for Uber and Lyft, has faced a heartbreaking choice: starvation or sickness.

Ahmed has four kids, ages 11, eight, five and three. He lives with them, his wife and his elderly parents in San Francisco. He provides his family’s sole source of income, but even though he works 60 or more hours a week, he has only 56 cents in his bank account.

Under San Francisco’s recent “shelter in place” order, most people in the city have been required to work from home in order to slow the spread of Covid-19. But Ahmed provides what has been deemed an “essential service”, so he can continue to drive if he chooses.

The choice he faces is cruel and unfair. It’s also supposed to be illegal

That would mean possibly exposing himself and his riders to the highly contagious and potentially deadly coronavirus. Or he can stay home, protecting his health and complying with health officials’ warnings, but losing his family’s income.

The choice he faces is cruel and unfair. It’s also supposed to be illegal.

For the last seven years, gig companies like Uber, Lyft, Instacart, Doordash and Postmates have leveraged the language of “technology” and “innovation” to hide how their business models shift risks on to a vulnerable and largely immigrant workforce. At the core of these exploitative businesses, behind the Silicon Valley talk of technical wizardry, is the fiction that their workers are “independent contractors” and not employees.

This is critically important for these companies. When workers are classified as independent contractors, employers don’t have to provide them with basic protections and benefits, including the minimum wage and unemployment insurance. Misclassifying workers this way is a practice that Lyft, Uber and other gig companies have relied upon for a long time to keep their hopes for future profitability alive.

Just a few months ago, though, the California legislature passed AB5, a law that says companies cannot classify workers as “independent contractors” without very good justifications. At the center of the law is a straightforward test: the status of “independent contractor” can only be applied to workers engaged in work that is distinct from the company’s core business.

Since Uber and Lyft provide transportation services as their core business, the law reasons that the drivers who deliver this service must be treated as employees. But Uber, Lyft and other gig companies are defying the law, endangering drivers and the public in the process.

For illegally misclassified and unprotected gig workers like Ahmed, the Covid-19 pandemic is a crisis on top of a crisis. Covid-19 has made the meaning of precarity clear for millions of people, who are now living on the edge. But before Covid-19, gig workers already knew this reality.

Ahmed and millions of other gig workers have been living on the brink of poverty at the whim of large data-driven companies that have the power to arbitrarily lower wages, kick workers off their platforms, and tune their algorithms in ways that optimize for revenue growth at the expense of worker wellbeing.

The pandemic is a force multiplier that spells destitution for these already vulnerable workers. During normal times, Ahmed struggles to meet his family’s needs, despite working 12 hours or more five or more days a week. In the recent past, when he faced a dire emergency after his car broke down, he was able to borrow money from family and friends. But the pandemic is causing massive uncertainty, and Ahmed says no one has money to lend him right now.

After it passed, the companies resisted. Instead of complying, they pooled $110m to get a proposition on the ballot, hoping to get out from under the law. In place of AB5, their ballot initiative offers driver “benefits” including what amounts to a woefully inadequate $5.64/hr wage guarantee and a limited healthcare stipend, available to only a small handful of workers.

Now, Uber’s CEO, Dara Khosrowshahi, is using the pandemic as an opportunity to urge the Trump administration to create a new category of worker – neither employee nor independent contractor – which would not give workers basic safety net protections, but would inscribe the company’s exploitative business model into federal law.

Ahmed is one of hundreds of thousands of drivers in California demanding relief. Rideshare Drivers United, a group of worker organizers who helped make AB5 a reality, is pushing for a statewide eviction moratorium and a temporary basic income for gig workers. They are also asking that Uber, Lyft and other gig companies redirect the $110m they set aside to fund their way out of basic employment laws, and instead put it into an emergency fund for workers.

Gig companies have used workers to create wealth and profit, but they have refused to treat them as people who need basic protections

In the meantime, Ahmed has been forced to choose work over health. But with the pandemic causing low ridership, and in the absence of any guaranteed hourly wage, he’s still falling short of what his family needs to survive. He cannot make his car payment or his insurance payment or purchase gas. He is frantic about next month’s rent, what will happen when his family’s food runs out, and how he might cope without health insurance if he, his parents or his wife contracts the virus.

Since their inception, gig companies have used workers to create wealth and profit, but they have refused to treat them as people who need basic protections and wages to live and thrive. One week into the pandemic, Uber and Lyft’s positions have not changed. But they must: for the wellbeing of workers, and for our collective health. The state must ensure compliance and protect this vulnerable workforce. Every day we wait, families face abject destitution.

Veena Dubal is an associate professor of law at the University of California, Hastings College of the Law

Source of original article:John D. and Catherine T. MacArthur Foundation (www.theguardian.com).
The content of this article does not necessarily reflect the views or opinion of Global Diaspora News (www.GlobalDiasporaNews.com).

Rethinking Jails Is Critical Amid the Threat of COVID-19

Opinion | What Happens if America’s 2.5 Million Farmworkers Get Sick?

Opinion | Jobs Aren’t Being Destroyed This Fast Elsewhere. Why Is That?

This is how much donations Government has received so far –...

Jews Are Survivors: Coronavirus Will Be No Different