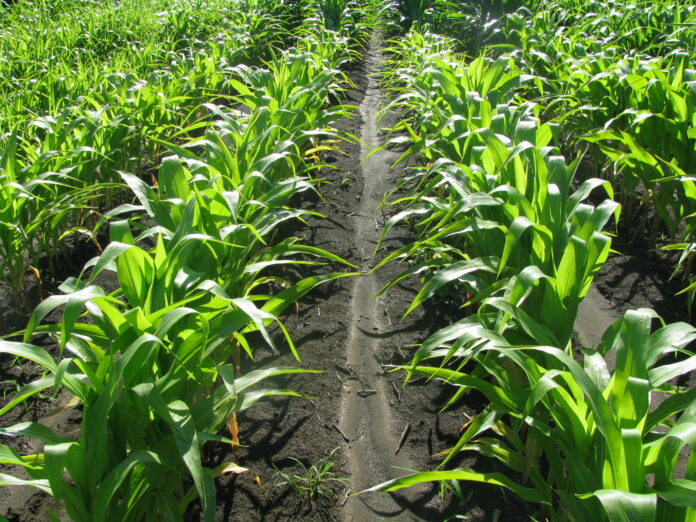 The United Arab Emirates, the tourism and commercial hub of the Gulf region, on Monday said it had foiled a second missile attack by Yemen’s Iranian-aligned Houthi movement group, which last week hit a fuel depot in Abu Dhabi, killing three people.

The Houthis, battling a Saudi-led coalition that includes the UAE, have said they aim to punish the UAE for backing militias that are blocking their attempts to capture oil-producing regions in Yemen.

The Houthis have repeatedly carried out cross-border missile and drone attacks on Saudi Arabia, but with their first attack on the UAE on Jan. 17 raised the stakes of a conflict largely seen as a proxy war between Saudi Arabia and Iran.

The defense ministry of the UAE, part of the six-nation Gulf Cooperation Council (GCC), said it had destroyed two ballistic missiles on Monday with no casualties.

The Houthi military spokesperson, Yahya Sarea, said the group had fired Zulfiqar ballistic missiles at al-Dhafra airbase in Abu Dhabi, which is used by the United States, and other “sensitive targets”. He said it had also launched drones towards Dubai.

“We advise foreign companies and investors in the UAE to leave as it has become unsafe,” he said, adding the group was ready to “meet escalation with escalation”.

Air strikes on Yemen, which the coalition says are aimed at crippling Houthi capabilities, killed at least 60 people in Saada province on Friday, and about 20 people in the Houthi-held capital Sanaa on Tuesday.

The US embassy issued a rare security advisory for the UAE, urging its citizens to “maintain a high level of security awareness”.

“This is absolutely an escalation and changes the regional dynamic,” said Karen Young, director at the Middle East Institutes’ Economics and Energy Program.

“The safety of the GCC now has risk calculations that approach what we know in other parts of the Middle East,” she said, citing potential risks to energy pipelines and production facilities as well as civil aviation.

The attacks have rattled some Abu Dhabi residents.

“Overall I feel safe but I don’t know how it will escalate,” said 19-year-old American medical student Tahlia Rivera.

The UAE, which has an advanced anti-missile interception system, published a video of what it described as an F-16 warplane destroying a Houthi missile launcher in Yemen.

The Houthis on Monday said they had also attacked Saudi Arabia, which reported material damage from remnants of an intercepted missile in a southern industrial area.

The coalition intervened in March 2015 after the Houthis ousted the government from Sanaa. The group says it is fighting a corrupt system and foreign aggression.