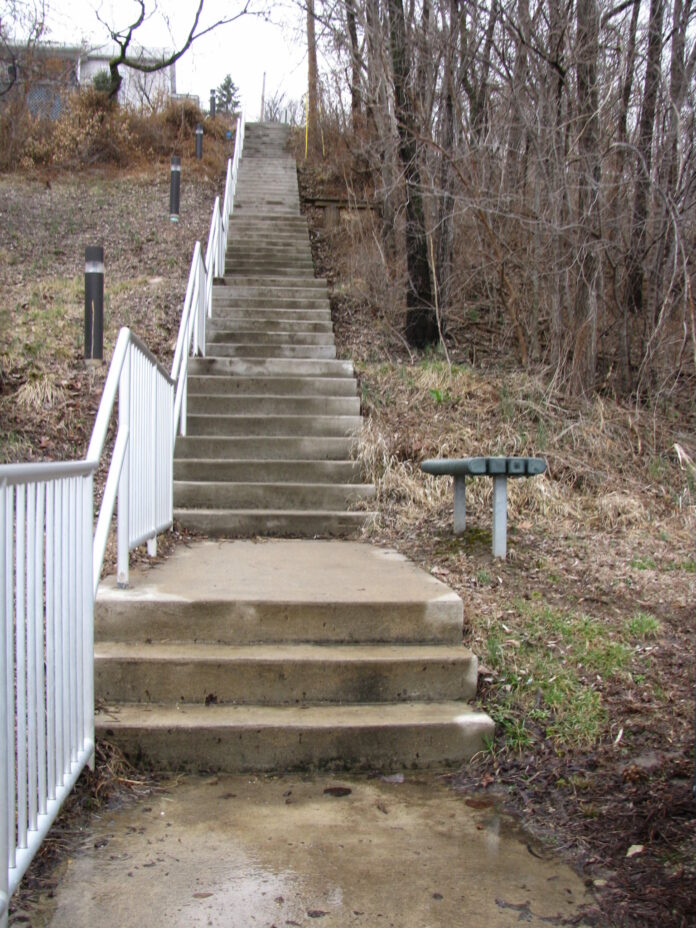 WASHINGTON — The U.S. Supreme Court denied a request Thursday from abortion providers and funds to allow one of the challenges against SB 8 (Texas’ ban on abortion after approximately six weeks of pregnancy) to finally proceed in district court after months of delay since the law took effect on September 1. Earlier this week, the Fifth Circuit Court of Appeals sent the case to the Supreme Court of Texas, preventing abortion providers from getting back to the district court and obtaining a declaration that this ban is unconstitutional.

On January 3, abortion providers — led by Whole Woman’s Health — asked the Supreme Court to order the Fifth Circuit to return the case to the district court immediately, where they stand a chance of blocking some government officials from enforcing the ban. Thursday, the Supreme Court denied that request, allowing the state of Texas to slow walk the case and prevent any form of relief against the ban.

In a blistering dissent, Justice Sonya Sotomayor wrote, “This case is a disaster for the rule of law and a grave disservice to women in Texas, who have a right to control their own bodies. I will not stand by silently as a State continues to nullify this constitutional guarantee.”

The case, Whole Woman’s Health v. Jackson, will remain at the Texas Supreme Court for now. The case has been dragged out for weeks already since the Supreme Court dismissed most of the case last month, and sent what was left back to the U.S. Court of Appeals for the Fifth Circuit.

Since September 1 — when SB 8 first took effect after the Supreme Court initially refused to block it — Texans who are past the earliest stages of pregnancy have been unable to access abortion in the state. The impact has fallen hardest on marginalized communities, including people living on low incomes, and Black and Brown communities.

People who are unable to leave the state have been forced to continue their pregnancies. Those with resources are forced to flee the state for abortion care. Clinics in neighboring states reported huge upticks in Texas patients, resulting in weeks-long wait times for all patients. For instance, an Oklahoma clinic reported that two-thirds of the phone calls it received since SB 8 took effect were from Texas patients.

Today’s order follows the 5-4 majority Supreme Court opinion from December 2021 which largely dismissed Whole Woman’s Health v. Jackson, ruling that abortion providers could not bring suit against classes of state judges and clerks or the state Attorney General. The court also ruled that a narrow portion of the case may proceed against the Texas Medical Board and other licensing authorities, but this would not prevent bounty-hunter lawsuits from being filed. In a separate ruling on the U.S. Department of Justice’s challenge to the law, the court denied the DOJ’s request to block the law and sent the case back to the Fifth Circuit Court of Appeals, which already wiped out emergency relief to restore abortion access.

Several state court challenges seeking to declare SB 8 unconstitutional remain ongoing. In a case brought by Planned Parenthood affiliates in Texas and others, a Texas state court judge held SB 8’s private enforcement scheme unconstitutional. An appeal is pending over whether the affiliates’ claims should have been dismissed. In October, the Center for Reproductive Rights filed a lawsuit, Braid v. Stilley, on behalf of Dr. Alan Braid, a Texas doctor who provided abortion services in violation of the ban.

Since SB 8 took effect, the average one-way driving distance for Texans to reach an abortion clinic has increased from 17 miles to 247 miles — a 14-fold increase. In October, the Guttmacher Institute released startling new data showing how far people in each state will need to travel for abortion care if Roe v. Wade is overturned.

SB 8  bans abortion after about six weeks of pregnancy — before many people even know they’re pregnant — and creates a bounty-hunting scheme that encourages the general public to bring costly and harassing lawsuits against anyone who they believe has violated the ban.

Anyone who successfully sues an abortion provider, a health center worker, or any person who helps someone access an abortion after six weeks in Texas will be rewarded with at least $10,000, to be paid by the person sued. Lawsuits may be filed against a broad range of people, including: a physician who provides an abortion; a person who drives their friend to obtain an abortion; abortion funds providing financial assistance to patients; health center staff; and even a member of the clergy who assists an abortion patient.

The plaintiffs in Whole Woman’s Health v. Jackson are represented by the Center for Reproductive Rights, Planned Parenthood Federation of America, the Lawyering Project, the American Civil Liberties Union, the ACLU of Texas, Morrison & Foerster LLP, and Austin attorney Christen Mason Hebert. The defendants included  classes of state court trial judges and county clerks in Texas, the Texas Medical Board, the Texas Board of Nursing, the Texas Board of Pharmacy, the Texas attorney general, and the director of Right to Life East Texas.

Several of the plaintiffs and litigators delivered statements regarding the Supreme Court’s Thursday ruling.

Statement from Brigitte Amiri, deputy director of the ACLU Reproductive Freedom Project: “The majority of the Supreme Court turned its back yet again on the suffering of Texans. For months, countless Texans have been forced to carry pregnancies against their will, depriving them of the ability to make decisions about their body and future. Unfortunately, it won’t stop there. Politicians are feeling emboldened to pass similarly cruel policies aimed at banning abortion entirely in other states through this bounty-hunter scheme, and they will ultimately push for a nationwide abortion ban. We won’t stop fighting until we put an end to these laws that ban abortion and force people to be pregnant with the impact hitting the most marginalized communities the harshest.”

Statement from Amy Hagstrom Miller, President and CEO of Whole Woman’s Health and Whole Woman’s Health Alliance: “Make no mistake: Texans are still suffering every single day under this law. It breaks my heart every time our clinic staff are forced to deny pregnant people care and turn them away. This law is cruel and unconstitutional, and I am deeply disappointed that our judicial system has done very little to stop it.”

Statement from Nancy Northup, president and CEO of the Center for Reproductive Rights: “Texans have been without abortion access for almost five months now, and there is no end in sight because the Supreme Court has done nothing to stop this unconstitutional ban. It is allowing the state of Texas to deprive people of a constitutional right. Seven other states have already introduced copycat bans now that the Court has let Texas get away with this ploy. It’s time for the Senate to take action and pass the Women’s Health Protection Act, which has already passed the House and has the Biden Administration’s support.”

Statement from Alexis McGill Johnson, president and CEO, Planned Parenthood Federation of America: “Once again the Supreme Court has betrayed the people of Texas, who have been callously stripped of their constitutional right to abortion for more than four months now. By enabling the state’s obvious ploy to delay any resolution to this case, this Court is complicit in the widespread harm to Texans who remain unable to make meaningful decisions about their own bodies. With no end in sight, people in Texas will continue to be forced to flee the state for essential health care – if they can – or to carry pregnancies against their will. That is inhumane. Planned Parenthood will continue to fight for our patients, and for all people in Texas, who deserve the dignity of being able to control their own lives and futures.”

Statement from Rupali Sharma, Senior Counsel and Director at the Lawyering Project: “Today’s ruling means Texans will continue to be denied their fundamental rights. Texans who need an abortion and can cobble together the resources may be able to leave the state for care, but many will be forced to remain pregnant against their will. That’s unconscionable. We will continue to stand with our partners in Texas, including the abortion funds and practical support groups who are working day and night to end this human rights crisis.”