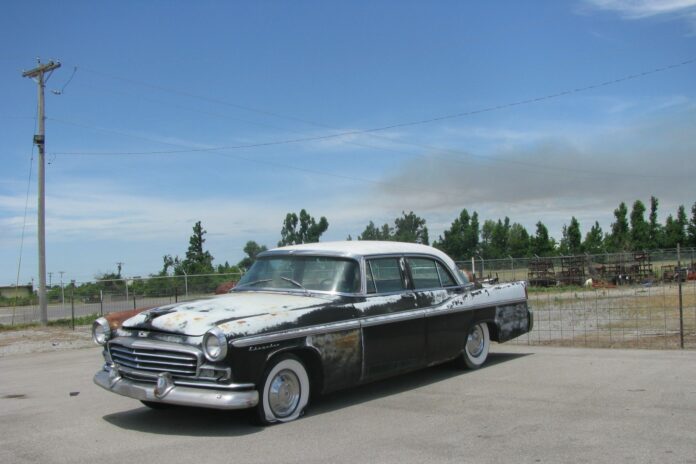 WASHINGTON, DC–Wednesday, in response to the failed Senate vote to advance the Women’s Health Protection Action, the Lawyers’ Committee for Civil Rights Under Law released the following statements:

Damon Hewitt, President and Executive Director of the Lawyers’ Committee expressed his displeasure with the Senate vote:

“We are deeply disappointed with today’s failed vote in the Senate to advance the Women’s Health Protection Act, which would codify the legal right to abortion under federal law. The need to act is urgent. Based on a draft Supreme Court opinion, which became public last week, it appears a majority of justices are prepared to overturn Roe v. Wade.

While this decision has not yet been issued and abortion remains legal in the United States, the danger is imminent. If issued, the court’s decision would hurt all abortion seekers but would have a disproportionate impact on Black and Brown communities, low-income communities, people in rural areas, and young people. We need bold federal legislation to ensure that all people have equitable access to the reproductive health care they need, including abortion, regardless of the state in which they live.

The Lawyers’ Committee will continue to push back against anti-abortion policies around the country that have weaponized some people’s private belief biases to strip people of their rights to bodily autonomy and self-determination. We stand in solidarity with everyone whose ability to get the care they deserve is threatened, and we urge lawmakers to use every tool in their arsenal, including ending the filibuster, to push federal protections for abortion.”

“A federal law ensuring abortion rights is imperative. State legislatures across the U.S. are racing to enact strict limits on abortion access, impose draconian penalties for people seeking and providing reproductive care, or to ban all abortions outright. There is no question that denying the right to abortions disproportionately impacts people of color, people living with low incomes, and those who live at the intersections of multiple marginalized identities. Studies consistently show access to abortion is associated with economic and educational advancement.

The denial of reproductive rights to these groups places an even greater burden on these communities, especially when combined with systemic barriers like low pay, lack of paid time off, lack of health insurance, and the shocking maternal mortality rates for Black women” Background: In September 2021 the Lawyers’ Committee for Civil Rights Under Law, The Leadership Conference on Civil and Human Rights, and 16 other prominent civil rights organizations filed an amicus brief in the case under consideration in the leaked draft opinion, Dobbs v. Jackson Women’s Health. The civil rights groups argued that a Mississippi law banning abortions after 15 weeks will have a devastating impact on Black women and women with low incomes.