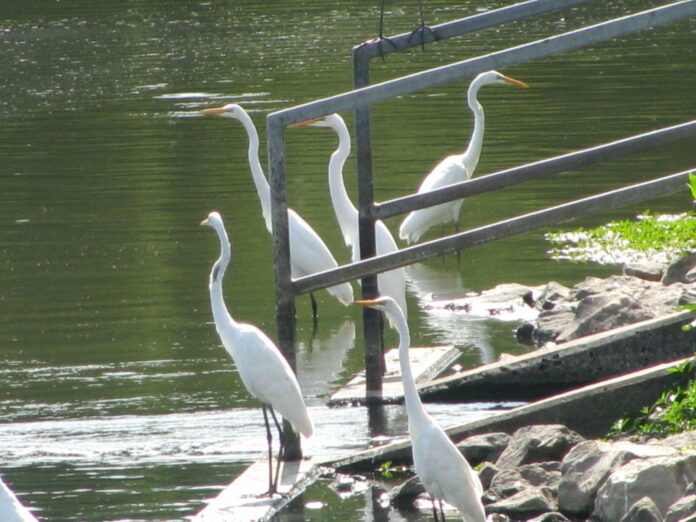 The Report says food security in Kenya is facing twin shocks from restrictions in place due to the Covid-19 crisis and the earlier locust attack, contributing to a spike in food prices.

“While Kenya’s cereal producing counties were spared the first-round of the locust invasion, there is high probability that the second-round towards mid-year could impact major food growing areas. The government is implementing a number of measures to mitigate the impact of the corona virus on food security and food prices,” the report states.

However, external shocks that include locust invasion and Covid-19 pandemic could have serious food security effects.   Since January 2020, Kenya has had an influx of desert locusts in its semi-arid counties and the infestation is now in 21 counties.  The invasion did not spread to Kenya’s grain basket counties; however, it remains to be seen what areas will be hit with the  likely second round of outbreak.

The report also projects inadequate rainfall that could result in poor harvest that will lead to high food prices, increased food imports and could widen the current account deficit and weigh in on macro stability.

The pandemic has led to increases in food prices largely due to disruptions to the food supply chain as a result of the imposition of a curfew and the closure of some wholesale markets as a precautionary measure by some county governments.

Some of the mitigating measures the government has taken include the constitution of a County Government Co-ordination and Food Supply Working Group chaired by the Cabinet Secretary for Agriculture.   The working group’s objective is to monitor the availability of staple foods and take necessary actions to ensure adequate food supply for all Kenyans during the COVID-19 crisis; and to identify food insecure households, map them to localities and develop strategies to mitigate risks and provide support to households.

The government has also allowed agriculture markets to remain open to the extent that they comply with social distancing, provision of water and soap for hand washing or sanitizers.  It has also exempted transportation of all food stuff from the curfew and suspended the payment of cess on food stuff by all counties.   The government has also allowed private millers to import up to four million tons of maize.

“Further, the Ministry of Agriculture plans to create a “War Room” to monitor and track the food security situation on a day to day basis in collaboration with county governments; and identify and build a database of one million food insecure households so as to be prepared for roll out of the support programs if needed,” the report notes.

In response to the locust attack, Kenya is collaborating with development partners to undertake control operations that includes establishing control bases in affected areas and deploying spraying and surveillance aircrafts to the affected areas and ground control equipment like vehicle mounted sprayers, motorized and manual knapsack sprayers, hand-held sprayers to spray various control pesticides.   The primary strategy has been to target breeding grounds and control hopper bands while they are still at the nymph stage before they can fly.

Kenya has received over KSh133 billion to fight locust invasion and the Covid–19 emergency response to mitigate the negative impacts.

Africa Development Bank (AfDB) gave about KSh21 billion for its efforts to respond to the COVID-19 pandemic and mitigate the related economic, health and social impacts.  In a statement, the AfDB says the loan follows a request by the government of Kenya, as part of its COVID-19 Emergency Response intervention, to help contain the scourge.  According to the bank, the loan will also be used to support the poor and vulnerable people who have been negatively affected by the pandemic.

The World Bank also approved KSh4.59 billion International Development Assistance credit to respond to the threat posed by the desert locust outbreak and to strengthen Kenya’s system for preparedness.  The institution had also approved a KSh106.8 billion loan to close Kenya’s fiscal financing gap generated by the severe, ongoing shock to the economy.

Treasury Cabinet Secretary Ukur Yatani said the loan is expected to address Kenya’s widening budget deficit that has seen the government implement revenue-cutting measures to shield citizens from the negative impact of the coronavirus.

Can East Africa leapfrog to a circular economy?

Is there hope for infrastructure projects in Kenya in the wake of COVID-19?

$200m for Agriculture Sector in Africa

Mally Bitzur-Parnes Is on a Mission to Drag Israeli Industry Into...