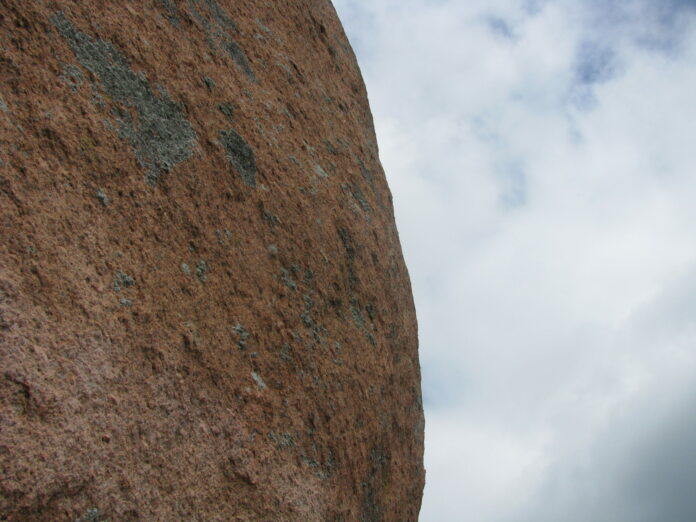 “When fascism comes to America, it will be wrapped in a flag and carrying a cross.”–Sinclair Lewis

June 4 is usually best remembered for the 1989 suppression in Beijing of pro-democracy demonstrators who had gathered, and occupied, the square at Tiananmen. Less well remembered is that senior retired commanders of the People’s Liberation Army protested against deployment of the military against China’s citizens. The communist party leadership under Deng Xiaoping acted anyway, and thousands of people were killed in the name of “stability and order.”

Now June 4 may also be remembered as the day the American people, in peaceful protests in aftermath of George Floyd’s killing, also confronted the US military, called out by an autocratic president desperate to show toughness under fire. Here, too, as at Tiananmen, several (there may be more) retired senior military leaders have come out against this president, sharply criticizing his use of the military for partisan political purposes.

Former defense secretary and general James Mattis said: “We must reject any thinking of our cities as a ‘battle space’ that our uniformed military is called upon to ‘dominate.’” But Mattis went further, indicting Trump’s entire tenure: “Donald Trump is the first president in my lifetime who does not try to unite the American people—does not even pretend to try. Instead, he tries to divide us. We are witnessing the consequences of three years of this deliberate effort.”

The New York Times reports on June 5: “One general officer, speaking on the condition of anonymity to avoid punishment from his superiors, said on Thursday that he was hoping to make it through another day without having to cite his constitutional obligations to decline an illegal order. He said he would not be surprised if he faced such a dilemma in the coming weeks.” Indeed; US military leaders seem more and more likely to have to deal with orders from a president who is truly out of control as he seeks to hold on to power.

The scene playing out in Washington, DC must not be a preview of November, when a Trump defeat at the polls might lead him to call upon the military to “preserve order” following a “rigged” election. Has our country reached the point where those of us who treasure democracy, the Constitution, and the rule of law must pin our hopes on the military’s allegiance to our Constitution above any commander’s unconstitutional orders?