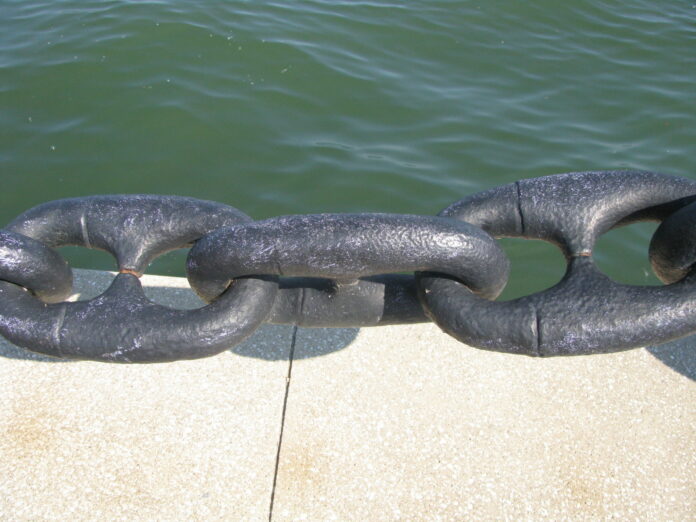 A donation from one of the UK’s leading Jewish businessman and a grant from a Jewish foundation have secured a much-treasured collection of Hebrew texts at the University of Oxford’s prestigious Bodleian Library.

A statement from the university on Friday said that the curatorship of the texts had been “safeguarded by a joint endowment from Sir Victor Blank the former chairman of Lloyds bank, and the educational and academic charity, the Rothschild Foundation Hanadiv Europe.”

Hebrew books were among the original endowment of the Bodleian Library, and among the first to be listed in the library’s earliest catalogue in 1605.

Highlights include a fragment of Maimonides’ autograph draft of the Mishneh Torah from the Cairo Genizah; illuminated manuscripts of the Hebrew Bible, such as the 15th century Kennicott Bible, still with its original goatskin box-binding; and festival prayer books, such as the richly illuminated 14th century Tripartite Maḥzor from the Michael collection.

“My love and fascination with the Bodleian Library goes back to my undergraduate days,” Sir Victor said of his donation. “As an historian, I came to appreciate the uniqueness of the Bodleian, housing and preserving swathes of our written history in this country and across the world. The pre-eminent collection of Hebrew and Yiddish books (a collection as good as almost any in the world) requires love and care from a dedicated curator. I am delighted to be able, with the Rothschild Foundation Hanadiv Europe, to secure that post for the future.”