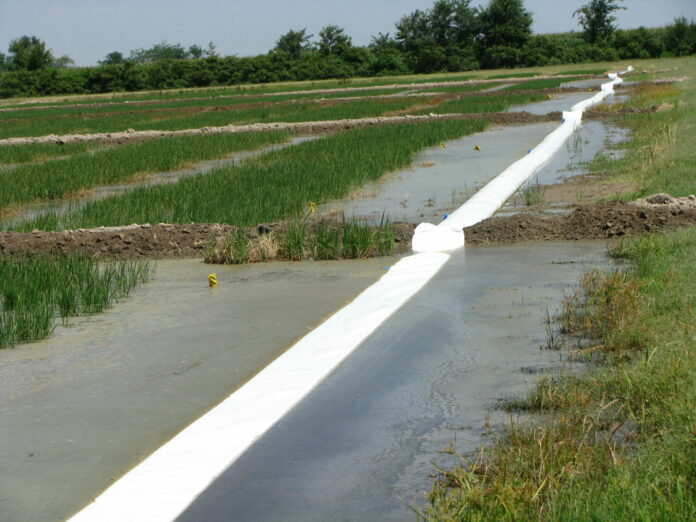 from FUTHI MBHELE in Durban
KwaZulu Natal Bureau
DURBAN, (CAJ News) – VENDORS are bemoaning the closure of the Umhlanga beach, shut down due to poor water quality.

This is impacting on their businesses as tourists, their main clientele, no longer visit the area in numbers.

Among those worries is Thokozile Ngubane from Ohlange.

She has been selling here since 2000.

Ngubane was previously displaced as authorities established the Oceans Mall in 2016.

“We are selling from the roadside but we are paying for permit to the municipality,” she lamented.

“We are not happy about the closure of the beaches as most of our stock is for international tourists. I’m eventually forced to add chips and sweets to get money for transport and bread,” Ngubane said.

She said with the beaches closed, it would be difficult to sustain business as tourists that visited would not throng the area.

“The beach is the tourists’ main attraction. With the beaches closed, I don’t see them coming,” Ngubane said.

Another vendor lamented the closure of the beaches.

“”Our kids will have a bleak New Year,” she said.

“We were hoping to see international tourists visiting the beach but that could not happen because of the issue,” the mother added.

These are Bronze, Laguna, uMdloti, uMhlanga, uMgababa, Thekwini and Westbrook.

“The Mmnicipality is continuously monitoring water quality at all beaches to ensure the safety of residents and visitors,” Mayisela said.

Sabelo Didi, Umhlanga Tourism Vice Chairman, assured, “We are doing our best for (to) fix the matter.”

Zuzile Mpumzi, spokesperson of the Minister of Tourism Lindiwe Sisulu, said they were concerned about the closure of the beaches in KZN.

“We understand that it would affect tourists in the area,” Mpumzi said.