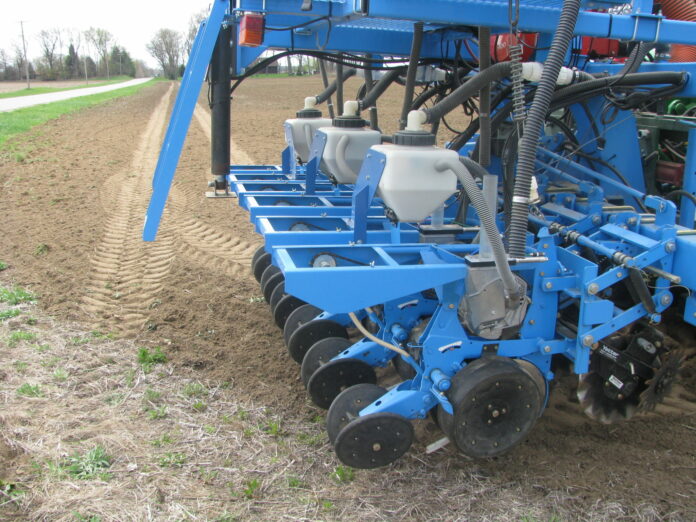 Radegonde said that “if this happened, we need to know where it happened and the report will show that. (Gerard Larose)

(Seychelles News Agency) – Seychelles stands against racism and works with influencers regardless of their skin colour, said the tourism minister in response to a blog post on the mistreatment of an African-American travel influencer who visited the archipelago in April.

Sylvestre Radegonde told reporters on Thursday that he has been told by his department staff that there are a lot of exaggerations and falsehoods in what was said in the blog post.

“We work with foreigners, and in her case, she is an influencer. I want to get the right circumstances and as such, I am waiting for the report from our South African tourism representative, who was the organiser for the trip, to get the exact circumstances of the voyage,” said Radegonde.

He said that if there has been any possibility that there has been racial discrimination and she was mistreated, this is of course not acceptable, not only towards this woman because of her skin colour, but also based on the nationality of tourists.

“If this happened, we need to know where it happened and the report will show that. Was it at the immigration, customs, hotel, tourism staff, or the minister himself? We need to establish this and address the issue,” he continued.

The blog post which came out on May 11 on Travel Noire, stated that the influencer, Abigail Akinyemi, “was excited about the opportunity to work with the tourism board of Seychelles” after “they had invited her to visit and create content to promote travel to the East African island nation.”

It added that Akinyemi had been promised accommodation but as the travel date neared, she didn’t receive any confirmation that a hotel had been booked. She travelled to Seychelles to find out her accommodation had not been sorted and as such had to “scramble to find a place to stay at the last minute.” The article relayed that the influencer was still expected to deliver on her side of her agreement, following which she left the island nation the next day.

According to the article, Akinyemi said “During my short time in the country I experienced negligence, anti-blackness, and disrespect, not only from the board but also from the people, which was a huge shock.”

This she said was the treatment from airport staff upon arrival, a taxi driver and airport gate agents when she was leaving the country.

In an interview with the Seychelles Nation newspaper, the director general for destination marketing, Bernadette Willemin, outlined that there was no commitment of any other agreement between tourism Seychelles and the person for accommodation or transfers.

“This is quite unfortunate, considering the excellent reputation we enjoyed with partners all around the world,” she stated.

Willemin added that since the start of 2022, tourism Seychelles has received over 30 requests for collaboration per market, noting that this is for 20 markets.

Commenting on future collaborations, the minister said that there is a need to relook at how arrangements are made in order to stay away from future misunderstandings that might arise.

Alaska Mine to resume copper mining operations by July.

Why the Son of a Hated Dictator Won the Philippine Elections