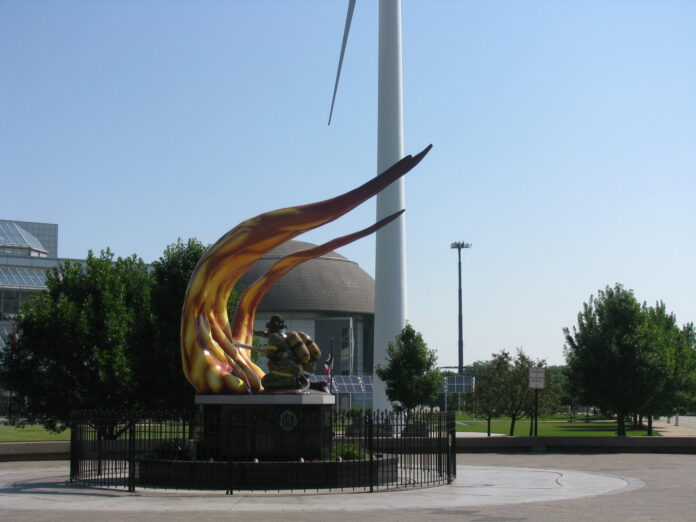 Kakwenza’s achievement as reported in The Guardian.

Kakwenza Rukirabashaija is a Ugandan writer, columnist, and human rights activist who has just won the 2021 International Writer Award by PEN International.

Kakwenza is a talented wordsmith with a taste for the dramatic. In addition to novels and commentaries he’s a columnist for New York City-based Black Star News.

By using a rich-poor mosaic of historiography and urban legend, he creates an accessible literary landscape with clear language punctuated by ironic undertones. It is this use of irony which turns his fictional works into powerful tools of political agitation.

As a result, he was arrested and allegedly tortured during the first lockdown by soldiers of Uganda’s notorious Chieftaincy of Military Intelligence (CMI) thanks to his first book, “The Greedy Barbarian” which is a fictional account of a corrupt African family dictatorship in the model of the late Papa Doc and Baby Doc Duvalier in Haiti. It appears that the main character in the book—the dictator, or “Greedy Barbarian”—was too close for comfort here in Uganda.

Kakwenza says the soldiers swooped down on his home with guns, a misplaced enthusiasm, and an unhealthy desire to break Covid-19 regulations. Fifteen soldiers ignored social distancing in order to socialize the distance between Kakwenza and their AK-47s. Then, not long after that arrest and torture, Kakwenza was arrested again. This time for a new book, “Banana Republic, Where Writing is Treasonous”. The new book dealt with his arrest for the first book. When he was arersted Sept. 18, 2021 the U.S. State Department condemned the incident.

We are not sure what manner of violence Kakwenza experienced while in custody. He has described it in a number of interviews including with Milton Allimadi, the publisher of Black Star News, who hosted him via Zoom on his weekly show on WBAI 99.5 FM New York.

However we are sure that when Gen. Yoweri Museveni came to power promising to restore sanity to our country after 14 years of tyranny and massive violations of human rights, he wasn’t talking about stamping out free speech.  “As soon as NRM takes government, state-inspired violence will disappear”, Museveni said, referring to his National Resistance Movement (NRM) on the eve of the “revolution”.

At the time, Kakwenza was a mere baby. Thirty five years later, Museveni, who denounced African leaders for staying too long in office, is still running the country.

The revolution was about transforming Uganda’s conception of the future into a place where the new generation wouldn’t experience the atrocities of the past.

For a while, this appeared to be the case as the NRM sought to unmake Uganda’s old worlds with a flourish of revolutionary thinking. Militarism was supposedly put to the sword across the country. In March 1986 Museveni said, “The fact that we are arresting and punishing soldiers within our army is in itself a healthy attitude. The past regimes never dared punish a soldier.”

The NRA was governed by a strict code of conduct as Legal Notice No. 1 of 1986 defined relations between the military and the public. Any breach of this code by the soldier was punishable by “fatigue, corporal punishment, suspension, demotion, dismissal with disgrace” to “death”.

At that time, writers of Kakwenza’s ilk were toasted and feted so that they could affiliate strands of Uganda’s contradictory mind and connect us to each other through a unity in diversity. Then, in 1993, the brilliant writer and scholar Prof. Dan Mudoola was killed in a grenade attack in Wandegeya, below Makerere University. Mudoola’s assassination was the day the war on intellectualism in Uganda officially began. In short order, our best minds died mysteriously and, in other cases, not so mysteriously.

Kakwenza is reaping the whirlwind for defying the state-inspired retrogression into Aminism. Sadly, when we persecute writers we end up extinguishing the spirit awakening us to the dangers of ignorance and a tyranny of the soul.

On April 8, 1933, the Nazis proclaimed a nationwide “Action against the Un-German Spirit”, which was to climax in a literary purge or “cleansing” by the burning of books across Hitler’s Germany. The blind writer Helen Keller said: “you may burn my books and the books of the best minds in Europe, but the ideas those books contain have passed through millions of channels and will go on.”

However the spirit is appreciably mightier than the sword.

Just as Hitler failed to extinguish the spirit of intellectualism, Gen. Museveni too will fail. Kakwenza and other Ugandan writers will document the dictator’s demise.