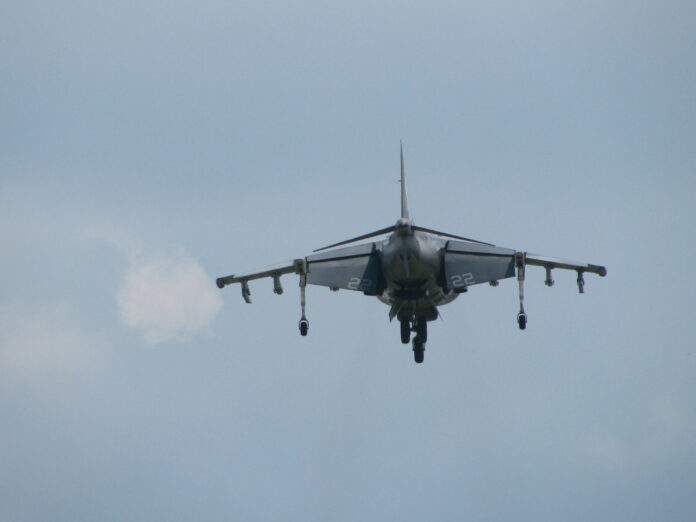 We all should have the ability to have a private conversation, and it follows that we need ways to communicate privately online as well. In the digital world, end-to-end encryption is our best chance to maintain our privacy and security.

In the fraught legal landscape following the U.S. Supreme Court’s Dobbs decision, digital privacy around reproductive health has become critical. Several states are already enforcing abortion bans, and the Brennan Center for Justice has noted more than 100 state bills that were introduced in 2022 to further limit abortion access. At the same time, many states, including California and New York, have moved to protect or expand the right to abortion access, including for out-of-state persons. In this month’s elections, voters in California, Michigan, and Vermont enshrined the right to abortion in their state constitutions.

In recent months, we’ve been pleased to see statements from attorneys general in New York, California, and Washington D.C., all advising citizens to use end-to-end encrypted services when seeking abortion services.

These statements are good advice for consumers. Notably, these statements by elected law enforcement officials, seeking to protect their own constituents’ right to seek appropriate health care, stand in contrast to some federal agencies, including the FBI and the Department of Justice, that have sought to bypass or weaken encrypted services.

California Attorney General Rob Bonta said California will be a “safe haven” for all those seeking reproductive health care, and he urged anyone seeking an abortion across state lines to take action to protect their privacy. “Every day, you leave behind a digital trail when you access an app, a website, or even start a search online,” Bonta said in a September statement. “If you travel to California from a state where the right to choose is not protected, this information could be used to place you at risk.”

In August, Nebraska police got a warrant for Facebook messages between a mother and a daughter, and used the messages as evidence to pursue abortion-related charges against the two women.

“While abortion remains fully legal in the District, consumers and those seeking abortions should be aware of how others may use their data, and they should take steps to protect themselves and their data and privacy as much as possible,” the statement says.

Red Alert: The SFPD want the power to kill with robots