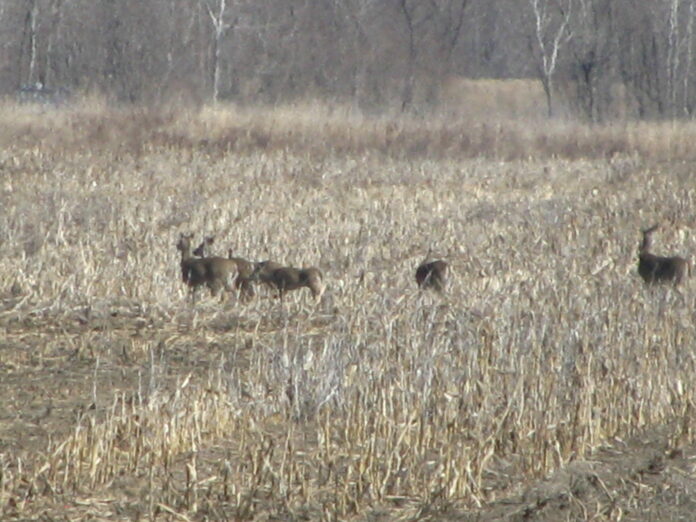 A top American Muslim group expressed its opposition to peace with Israel on Tuesday, calling on its followers to protest outside the White House during the signing of the historic peace agreements between the Jewish state, the UAE and Bahrain.

The Council on American-Islamic Relations (CAIR) said in email on Monday that it would be joined by over 50 other organizations in demonstrating “opposition to the US-brokered normalization treaty.”

The protest, advertised on Facebook with the slogan “NO to Normalization with Israel! Free Palestine!” includes a who’s who of Islamist, Palestinian, and far-left groups, including the radical anti-war women’s group CODEPINK, the terror-supporting International Solidarity Movement, several branches of Students for Justice in Palestine, the Israel Palestine Mission Network of the Presbyterian Church USA, and the staunchly anti-Zionist Jewish Voice for Peace.

CAIR, which is widely considered the leading Muslim advocacy group in the US and maintains close ties to the Democratic party, has long been noted for its officials’ anti-Israel, anti-Zionist, and antisemitic rhetoric.

In 2018, the Algemeiner reported that Hussam Ayloush, the executive director of the Greater Los Angeles Chapter of CAIR, said Jewish-Americans who join the IDF should be investigated by the US government’s Countering Violent Extremism program.

“No one has ever established a CVE program to see why would normal Jewish American kids leave their homes and join to be part of an army committing war crimes. Why? But none of that is happening. They go to the American Muslim community,” he said.

The same year, Ayloush expressed genocidal views about Israel, referring to it as a “cancerous tumor” and “murderous regime” that should be “terminated.”

Iran’s regime calling Israel a “cancerous tumor” is like the pot calling the kettle black.
All the people of that region will be better off once both murderous regimes are terminated. https://t.co/3z1yQAGckv

In 2016, the Executive Director of The Investigative Project on Terrorism Steven Emerson revealed that Dawud Walid, executive director of CAIR’s Michigan chapter, was repeating the claim that Israel is responsible for US police violence against minority groups.

“The same militarized police forces that shoot unarmed black people and do this crowd control like what happened in Ferguson — where do the police chiefs, these people, get trained at? In Israel,” he claimed.

This conspiracy theory, widely disseminated by far-left and Islamist groups, has been thoroughly discredited and is viewed as a blood libel by many in the Jewish community.

Walid also claimed that the Jewish people were “specifically cursed” by God.

PODCAST: Waste not, want not |