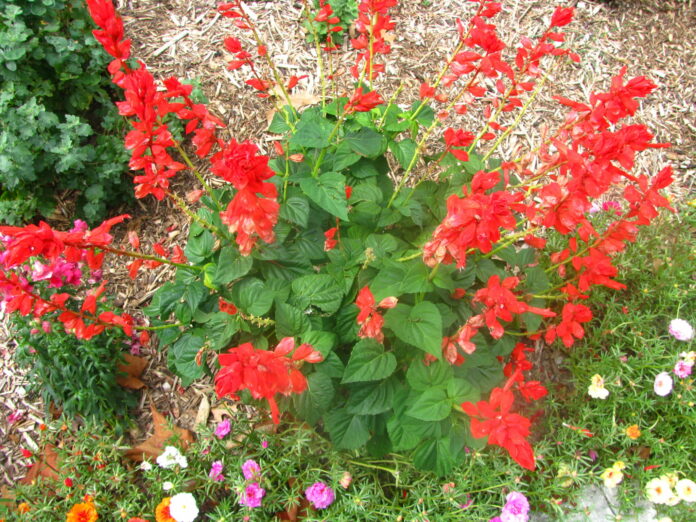 At least three LGBTQ+ innovators have been honored with MacArthur Fellowships.

Jacqueline Woodson, Mary L. Gray, and Isaiah Andrews each received the  MacArthur Foundation’s prestigious “Genius Grant,” which is presented annually to about two dozen to three dozen individuals in any field who show “extraordinary originality and dedication in their creative pursuits and a marked capacity for self-direction.”

It is “a $625,000, no-strings-attached award” that is an “investment in their potential,” according to the foundation.

Andrews, a 34-year-old econometrician, was honored for “developing robust methods of statistical inference to address key challenges in economics and social science,” according to the MacArthur bio. The Yale- and MIT-educated professor has worked at Harvard University’s Department of Economics since 2018.

“I’m glad to contribute to LGBTQ+ representation as part of this year’s class of MacArthur Fellows,” Andrews, who identifies as gay, told The Advocate.

Gray, an anthropologist and media scholar, was recognized for “investigating the ways in which labor, identity, and human rights are transformed by the digital economy,” according to her MacArthur bio. Her research — and books like Out in the Country: Youth, Media, and Queer Visibility in Rural America and Ghost Work: How to Stop Silicon Valley From Building a New Global Underclass — examine “societal impacts of technology on the daily lives of nontraditional users and marginalized online communities.”

“My identity and experiences as a queer person fundamentally shape my research,” said Gray, a senior principal researcher at Microsoft Research and a faculty associate at Harvard University’s Berkman Klein Center for Internet & Society. “I study the lives of people at society’s margins because they teach us the value of pushing against boundaries and norms. I never imagined that I would be recognized in this way. But my hope is that by recognizing and valuing LGBTQ+ scholars the MacArthur Foundation emboldens and expands what’s possible for everyone.”

Woodson, a 57-year-old writer from Brooklyn, was honored for “redefining children’s and young adult literature to encompass more complex issues and reflect the lives of Black children, teenagers, and families.”

The gay author, who includes queer characters in books for children and adolescents, won a National Book Award for young people’s literature in 2014 for the memoir Brown Girl Dreaming. Her works are often challenged by conservatives for being LGBTQ-inclusive — but as she told NPR’s Fresh Air, there’s an upside to controversy.

“I always think that books being challenged is a good thing,” she said. “You know, on the other side of it, the books have won so many awards. And the awards bring the books into the classroom.”

Source of original article:John D. and Catherine T. MacArthur Foundation (www.advocate.com).
The content of this article does not necessarily reflect the views or opinion of Global Diaspora News (www.GlobalDiasporaNews.com).

Syria: 18 children killed since the start of the year, UNICEF reports |

Winner takes all is not the philosophy of the Chinese people...