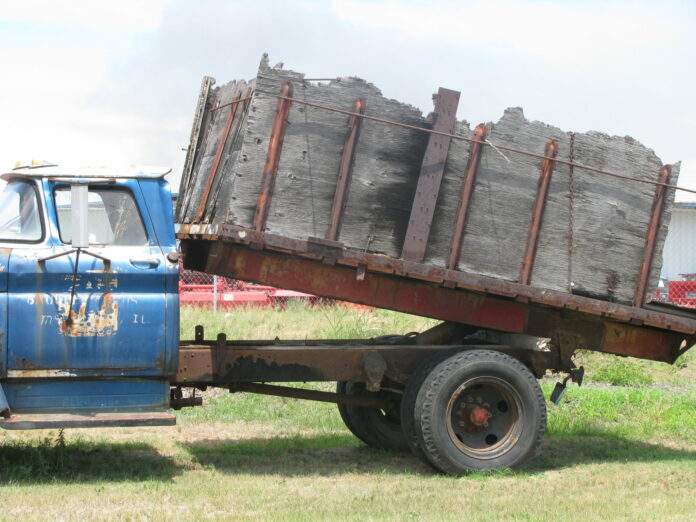 A Japanese monk who “makes music for anxiety and less suffering” is being rewarded with millions of listeners. Yogetsu Akasaka, a 37-year-old Zen Buddhist monk, uses a loop station to combine and overlay beatboxing with Buddhist chanting, and then uploads the videos to YouTube. His most popular video, “Heart Sutra Live Looping Remix,” has two million views so far.

Akasaka’s modern rendition of the Heart Sutra (般若心経), historically one of the best-known and more popular sutras, went viral on YouTube in May 2020. The Buddhist monk combines beatboxing loops and beats while chanting a variety of traditional Buddhist sutras, or scripture, on his YouTube channel. The goal, Akasaka says, is to help reduce suffering.

I make ‘music for less anxiety’.
I chant for ‘less suffering’.

May all beings be happy.

Prior to becoming a monk, Akasaka lived overseas and performed as a busker. In 2009, Akasaka started combining beatboxing with vocal layers and has since added Buddhist chanting to his repertoire.

Akasaka, who now lives in Tokyo, became a Zen Buddhist monk in 2015, following in the footsteps of his father, who now heads a temple in rural Iwate Prefecture.

Usually in Japan, people become monks because their family lives in a temple. But for my father, he was just a normal person who decided to become a monk. […] I was inspired, and decided I wanted to succeed in my father’s current role as an abbot in a temple in the Iwate Prefecture.

Even before going viral with his version of the Heart Sutra, Akasaka’s music was catching attention in Japan. It appeared at the 2019 Techno Hosho, a concert held as part of the larger annual Chokaigi event, that combines Buddhist rituals, techno music, and projection.

Akasaka is not the only performer who blends Buddhism with contemporary music. Here, at the Techno Hosho event in 2018, a performer who goes by the name Gya blends techno and trance music with Buddhist chanting:

Yogetsu Akasaka’s viral “Heart Sutra Live Looping Remix” and other songs can be watched on YouTube.

400 Years of American and Israeli/Jewish Kinship

Bidding Biden Well: Being Bipartisan Is Better for Our Community

Is Europe Ignoring Its Own History on Iran?

Social trust around the world differs by age, education

Israel’s Coalition Government Has Turned Into a National Wound

The Kurds and the Iran-Iraq War: Have the Lessons Been Learned?

Post-Trump: Challenges and Opportunities in the Middle East