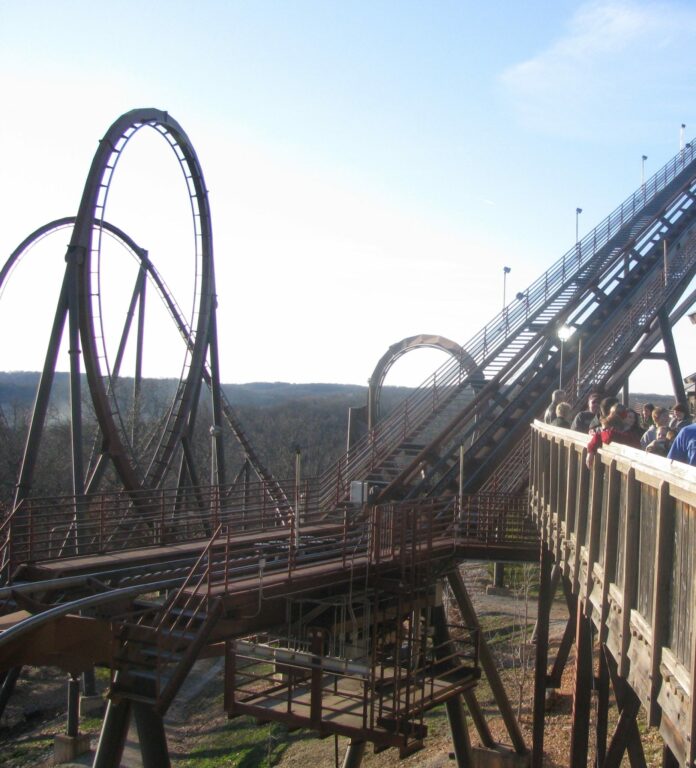 The play, which premiered at NFT in 1987-1988, will have the reading online on Friday, October 16 at 7:00pm and will be available until Sunday, October 18 at 11:59pm at https://www.newfederaltheatre.com. FREE. Donations are welcomed.

Dr. Endesha Ida Mae Holland wrote “From the Mississippi Delta” about her harsh childhood in Jim Crow Greenwood, Mississippi and life altering involvement in the Civil Rights Movement. After being raped by a white employer at the age of 11, she rebelled as a teen and got involved in fighting, shoplifting and prostitution. Then, she discovered the Student Nonviolent Coordinating Committee, which had come to Greenwood to register Black voters.

Inspired, she got involved in the movement and found herself developing into a leader. Striving for knowledge, she enrolled at the University of Minnesota and earned a bachelor’s degree in African-American studies and both a master’s and doctorate in American Studies. By her death at age 61 in 2006, she was an emeritus professor of theater at the University of Southern California.

New York Times theater critic D. J. R. Bruckner called the NFT’s 1987 production of the play “a joyful celebration of survival against what seem to be impossible odds and of fulfillment in a harsh world of injury and deprivation.”

Octoberfest is a virtual reading series from October 2 – 30 of five noteworthy NFT plays exploring social justice premiering each Friday that are recreated by noted alumni like Glynn Turman, Barbara Montgomery, Pauletta Washington, Ebony Jo Ann and La Tanya Richardson Jackson. Octoberfest is dedicated to the late Chadwick Boseman, whose acting career was launched at NFT. Boseman had been mentored by NFT founder Woodie King since he was a Howard University student. A lifelong supporter of NFT, Boseman served on the theatre’s Board of Directors.

A play about survivor guilt.  A Black Congressional Medal of Honor recipient and his psychiatrist–both Vietnam vets–verbally spar until the doctor draws out the horror and disgust that has traumatized the young man. Featuring: Royce Johnson, Micah Stock, Beethovan Oden

A former blues singer living in a decaying church in Detroit never ventures out into the world that rejected him. While playing checkers he and Ivy, one the last members of the congregation, move from animosity to friendship. Both have secrets from the old days. Featuring: Pauletta Washington, Michael Potts

Already, two plays have been presented. The 1996-97 NFT play “Do Lord Remember Me” by Jim De Jongh, directed by Regge Life had a reading with Ebony JoAnn, Barbara Montgomery, Roscoe Orman, Kim Sullivan and Glynn Turman. It dramatizes 1930s WPA recording of remembrances by former slaves in Virginia.  Also, “Dr. DuBois and Miss Ovington,” the acclaimed 2014 NFT drama about the beginnings of the NAACP, with original stars Peter Jay Fernandez and Kathleen Chalfant was performed.

The FREE readings are accessible from NFT’s website. Please check out https://www.newfederaltheatre.com. Donations are welcome

Career Stagnation Pushed Serah To Migrate To US Via Kenya Airlift

NEC will not certificate winners

Identification of Healthcare Workers and Inpatients with Suspected COVID-19 in non-US...

A Prayer for President Biden and America

COVID-19 Crisis: Why Are We So Silent After The Deaths of...