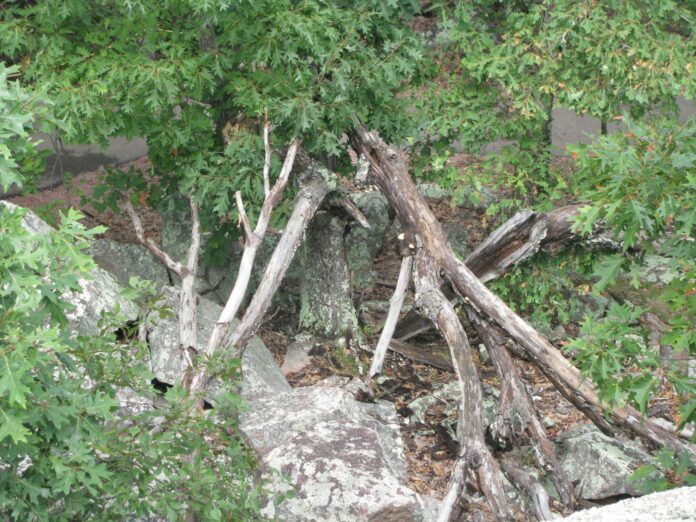 Two separate, high-stakes showdowns have played out in recent months on the world stage: the first concerns the Iranian nuclear program, while the second is between Russia and the United States and European countries concerning Ukraine.

In the showdown over the Iranian nuclear program, Tehran has been pushing hard against US and European demands to return to last decade’s nuclear agreement (the JCPOA), and presented (at least initially) hard-line negotiating demands. All the while, Iran’s continued non-compliance with the JCPOA and the Nuclear Nonproliferation Treaty (NPT) have raised the specter of conflict arising from an attempt to delay the program by military means.

Moscow is already under sanctions for occupying and annexing the Crimean Peninsula, and has received warnings from the US about stiff sanctions should it initiate a military operation in Ukraine.

At first glance, these two issues seem unrelated: One is a multilateral nonproliferation negotiation regarding return to a nuclear deal; the second is a potential war on European soil, which may lead to a crisis between two nuclear-armed great powers.

But at closer look, the similarities begin to emerge:

As the US seeks to reinforce the notion of a rules-based international order, it is of paramount importance that regional bullies do not get a free pass on their behavior. Even if the US and its allies might have done better in dealing with both nations, it is ultimately their aggressive policies that bear most of the responsibility for their current predicament.

Accepting the narrative that Iran or Russia are victims would be counterproductive, and an open invitation to aggression. This would also be closely monitored by an attentive Beijing.

Even if diplomacy is still the best road to address most of the issues between the US, Russia, and Iran, it would be foolhardy to attempt to kick the can down the road by acquiescing to unacceptable demands. Accepting them in diplomatic discourse with one actor would surely embolden the other to seek the same.

Even if the US and Israel cannot fully agree on the nuclear negotiations with Iran, this should be a point they are united on.

Ltc. Yochai Guiski (IDF, Ret.) is a publishing Expert at The MirYam Institute. He served in various roles for the Israeli government including: Coordination of Government Activities in the Territories (C.O.G.A.T.), Strategic Planning Division, and the Ministry of Defense (politico-military directorate).

Source of original article: Yochai Guiski / Opinion – Algemeiner.com (www.algemeiner.com).
The content of this article does not necessarily reflect the views or opinion of Global Diaspora News (www.GlobalDiasporaNews.com).

3 Italians and a Togolese kidnapped in Mali