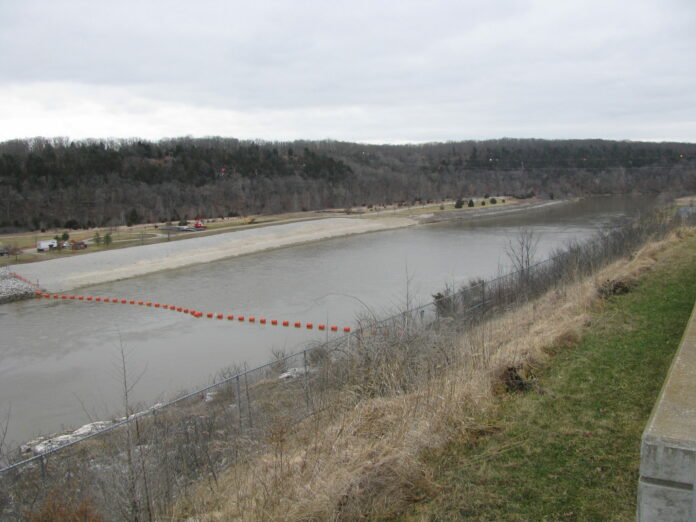 “Bill de Blasio Broke His Promise to New York” will appear as the lede editorial in the July 13/20, 2020, edition of The Nation—out next week.

In August 2013, The Nation’s editors endorsed then-dark horse mayoral candidate Bill de Blasio (polling in fourth place). At the time, we were a lonely voice pronouncing his progressive potential. But de Blasio became mayor in large part on his promise to reform the NYPD. Seven years later, his response to the most vital racial justice uprising in decades has been a stunning betrayal.

The following is an excerpt from The Nation’s editorial, and their “unendorsement” of Mayor de Blasio:

“The mayor’s retreat on police reform is a wound that won’t readily heal for many New Yorkers—a reality that seems to be dawning on de Blasio. As outrage erupted over his response to the Floyd protests and with many of the mayor’s Black supporters turning their backs, he has begun trying to recalibrate, pledging to reduce the NYPD’s $6 billion annual budget (though not by the $1 billion the City Council has requested) and signing a bill passed by the City Council banning police chokeholds. These are first steps, but they are only that—incomplete, long overdue, and unlikely to satisfy.

“As de Blasio is perhaps learning, it’s a dangerous thing to campaign on the promise of progressive change and then fail to follow through. It punctures trust and, all too often, destroys hope, sapping people’s faith in the political process. Every now and again, however, it does the reverse. It reminds people that movements, not politicians, are the engines of transformation—and that the change they seek will always come, first and foremost, from their own demands. As the people de Blasio once claimed to represent head back into the streets, he would do well to listen.”

The Nation’s “unendorsement” of Mayor de Blasio is stunning but not surprising. Mr. de Blasio has indeed betrayed Black and Brown New Yorkers who elected him to bring progressive change to the NYPD. Instead, he has buckled under the pressure of the police unions.

Lately, his apologist rhetoric sound more like that of PBA president Pat Lynch.

For example, on Friday Mayor de Blasio was asked by a reporter about his comment that any incidents between police and civilians that lead to “substantial injury to a civilian” will be investigated in two weeks. The reporter also asked him the following: “I just wanted to see how formally are you defining substantial? You know, is that a concussion, a broken bone? What are the parameters and is it being applied to some of the injuries of the protesters that would be retroactive? Or is it just going forward from the date of the announcement?”

Mayor de Blasio responded this way: “Look, obviously, it was from the day of the announcement, Yoav, but I want to see a very fast follow-up on any outstanding issues from recent protests. We know a number of officers were suspended or modified and there will be additional disciplinary proceedings. There are still issues being looked at for sure by Internal Affairs Bureau as well as the different outside investigations. But the important point and you saw it on Sunday; I think Sunday was a signature moment that deserves being recognized. An officer did the wrong thing, using the chokehold – another officer intervened made him stop. The Commissioner within hours announced that suspension. That’s the way things need to be – fast, clear disciplinary process, clear accountability. That’s what we’ll do going forward.”

The reporter also questioned Mayor de Blasio about the disbanded Anti-crime Unit, and the fact that the mayor had referred to them on CNN as being “particularly aggressive” in “exacerbating some of the tensions between police and community.” The reporter asked Mayor de Blasio to explain his assessment. De Blasio’s response was partly “I had heard concerns in the community. I also know those officers did a lot to get guns off the streets.”

To say there are “concerns in the community” is the typical tepid response that infuriates Black New Yorkers who voted for Mayor de Blasio to address racial policing in New York City. Mayor de Blasio’s balancing act of excusing police abuse of Black people by saying that they “get guns off the streets” is another example of his total capitulation to the corrupt criminal culture in the NYPD.