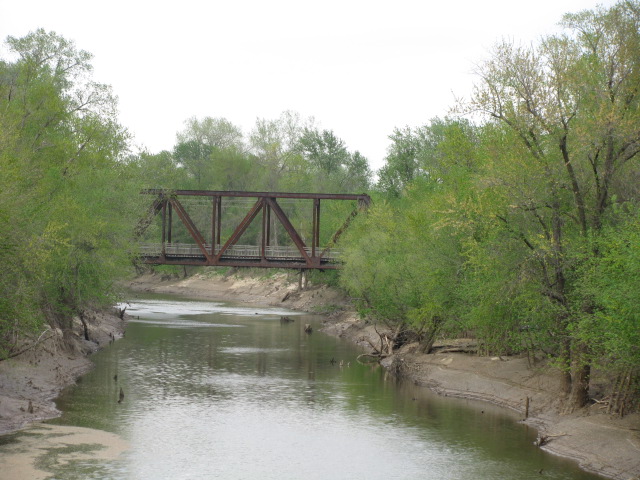 CTech – Israeli cybersecurity startup Island has been operating in stealth mode for over a year, raising some $100 million in two funding rounds under the radar. The company was founded in August 2020 by serial entrepreneur Dan Amiga, who serves as the CTO, and Michael Fey, who is Island’s CEO and previously served as the CTO of Symantec and McAfee.

Island’s first funding round was led by Gili Raanan’s early-stage VC Cyberstarts and global venture capital firm Sequoia Capital. The second round, held over recent months, saw the company raise between $70-80 million and was led by Insight Partners, which has invested in many Israeli cybersecurity companies and was one of the more active funds in the country in 2021 with 49 total investments. The latest funding round also included participation by existing investors and the American VC Stripes.

Even though the company is operating in secrecy, Calcalist has learned that Island develops a secure browser that is similar in some ways to that being developed by fellow Israeli cybersecurity company Talon. The browser is meant to serve as the main interface used by employees at work. Unlike other browsers, Island’s will be secure and will essentially be competing against the likes of Google’s Chrome.

Island employs 100 people in Israel and Texas, with the R&D team in Israel numbering around 70 people. The sales and marketing is centered in Texas and is led by Michael Fey. It is estimated that the company already has 20 paying customers.

Amiga is the former founder of cybersecurity company FireGlass which was sold to Symantec for $250 million in 2017. Calcalist has learned that Fey was essentially the person behind the acquisition and that is how he met Amiga. Both Amiga and Fey are investors and sit on several boards of Israeli cybersecurity companies. Fey was also the President of Blue Coat Systems, which was acquired by Symantec for $4.5 billion.

Fey provided some details regarding Island’s activity in a post he published on LinkedIn last year. “Over the past six months, we at Island have been quietly building out our platform and building up our dream team. We’re still in stealth mode and loving every minute of it. But there are a couple of new developments I just can’t keep to myself,” wrote Fey. “First, I’m so excited to welcome two new advisors Jeff Horing of Insight Partners as a member of the board & Ken Fox of Stripes as an advisor. They join Douglas Leone of Sequoia Capital and Gili Raanan of Cyberstarts, to provide us one of the most accomplished set of advisors any startup could ask for.”

Fey also announced in the same post that Island had hired Eric Appel as Head of Sales. “Eric brings 18 years of cyber security and leadership experience in the commercial, government, and enterprise markets. I have personally watched Eric grow into one of the most gifted and successful sales leaders in software and am honored to reunite with him on this journey,” wrote Fey.