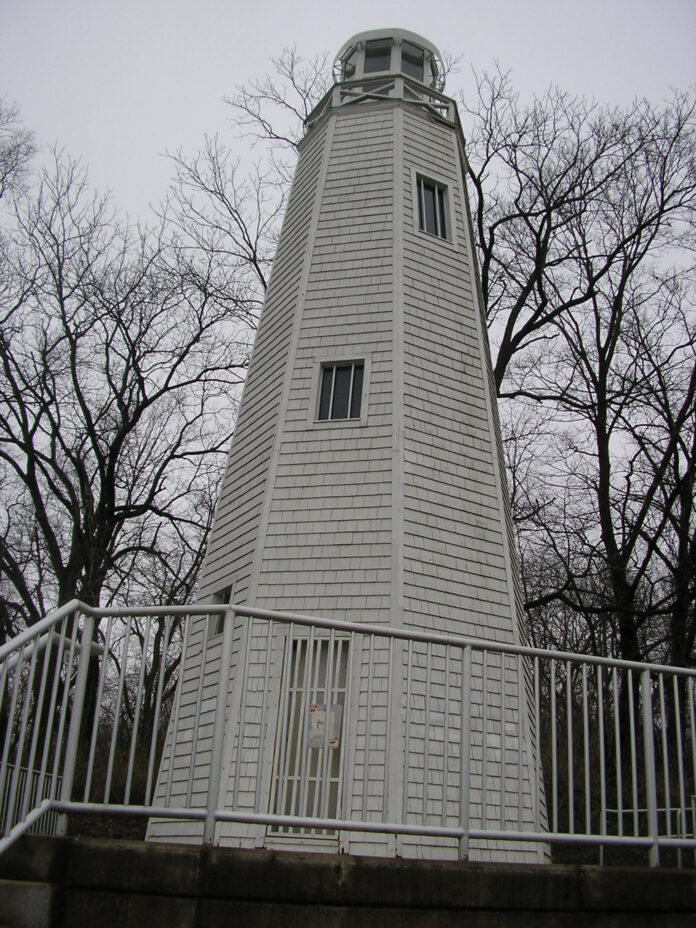 Disenchantment seems to be brewing among Liberians over who is qualified to benefit from ongoing COVID-19 food distribution to communities that authorities say targets 2.5 million most vulnerable households across the country. The COVID-19 food distribution steering committee says the food is specifically for orphanages and hospitals, the blind and physically-challenged, including inmates at the Group of 77, and elderly citizens, among others.

But some aggrieved Liberians are complaining that the categorization of vulnerable and most vulnerable citizens is a deliberate attempt by the government to deny some residents food. They argue that the entire country is affected by the novel coronavirus pandemic, so everyone should benefit from the exercise that has a budget of US$30 million.

The noise is growing louder each day, as the distribution continues, but the authorities appear determined in going ahead as plan on grounds that resources are inadequate to serve the entire population of 4.5 million people.

But the point is the government, working in collaboration with international partners, including WHO, IMF, the World Bank and USAID, intends to lockdown each community to exam the health status of residents, as it moves in with food.

However, aggrieved residents are insisting that if an entire community is lockdown during food distribution then everyone should get the food rather than only the most vulnerable.
The authorities seem to find themselves in a quagmire that would politically haunt them long after the food distribution is over, which may require even higher price to pay at the ballot box.

Our honest advice is that government should listen to the outcry and reconsider its decision to serve only the most vulnerable segment of the population, because everyone matters on the day of election when the people, not just the most vulnerable, would desire who gets into the executive mansion, the seat of power.

Rice is a political commodity in Liberia and every government that comes to power should know this. Politicians use rice, the nation’s stable food, to win voters over during time of campaign, so when a government announces that it is distributing food to the citizenry amid a global health crisis such categorization of recipients is troubling, to say the least.

Come to think of it, President George Manneh Weah announced free electricity to homes for the period of the lockdown and the State of Emergency, but it did not materialize and the Liberia Electricity Corporation is yet to provide explanations, though the President said government made available a total of US$4 million to the corporation.

To be selective in a population that is very impoverished, where majority of the citizens survive on less than a dollar per day is not just sheer insensitivity but counter-productive to inclusiveness, particularly so when government would have to repay the US$25 million from the IMF and the US$5 million grant provided by the World Bank for the exercise.