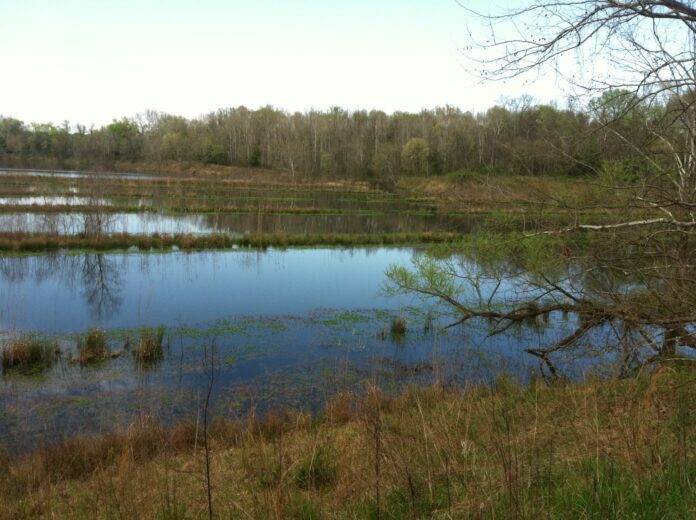 Why did Time’s Up refuse to help Tara Reade who accuses former Vice-President Joe Biden of sexual misconduct?

The Intercept has published a story by D.C. bureau chief Ryan Grim on the decision by Time’s Up, an organization established in the wake of the #MeToo movement to help survivors tell their stories, not to fund a #MeToo allegation against Joe Biden, citing its nonprofit status and his presidential run.

The allegation was made by Tara Reade, a former staffer in Biden’s Senate office.

In January of this year, Reade reached out to the National Women’s Law Center, a 501(c)3 that houses Time’s Up Legal Defense Fund. While she was initially encouraged by the group, it later withdrew its interest in her case. By February Reade learned from a new conversation with Time’s Up “that no assistance could be provided because the person she was accusing, Biden, was a candidate for federal office, and assisting a case against him could jeopardize the organization’s nonprofit status.”

Time’s Up confirmed this to The Intercept.

“The National Women’s Law Center [NWLC] is restricted in how it can spend its funds, including restrictions that pertain to candidates running for election,”  responded NWLC spokesperson Maria Patrick, when asked why the organizing declined to provide funds to Reade.

But legal experts disagree that this alone should restrict Time’s Up activities. Ellen Aprill, a professor of tax law at Loyola Law School in Los Angeles, told Grim that Time’s Up’s analysis is too conservative, and the group wouldn’t be putting its tax-exempt status at risk by taking such a case, as long as it followed its normal criteria.

The link to Grim’s Intercept story can be found here https://theintercept.com/2020/03/24/joe-biden-metoo-times-up/

Ryan Grim is The Intercept’s D.C. Bureau Chief. He was previously the Washington bureau chief for HuffPost, where he led a team that was twice a finalist for the Pulitzer Prize, and won once. He edited and contributed reporting to groundbreaking investigative project on heroin treatment that not only changed federal and state laws, but shifted the culture of the recovery industry. The story, by Jason Cherkis, was a Pulitzer finalist and won a Polk Award. He grew up in rural Maryland. He has been a staff reporter for Politico and the Washington City Paper and is a former contributor to MSNBC. He is a contributor to the Young Turks Network and author of the book “We’ve Got People: From Jesse Jackson to Alexandria Ocasio-Cortez, the End of Big Money and the Rise of a Movement.”

The Intercept is an award-winning nonprofit news organization dedicated to holding the powerful accountable through fearless, adversarial journalism. Its in-depth investigations and unflinching analysis focus on surveillance, war, corruption, the environment, technology, criminal justice, the media and more.

Demonstrators must protect themselves, and others, from COVID-19: UN health agency |

‘I Can’t Breathe!’ Australia Must Look in the Mirror to See our Own Deaths in Custody – African Media Agency

Some Lessons from the History of Epidemics in Africa