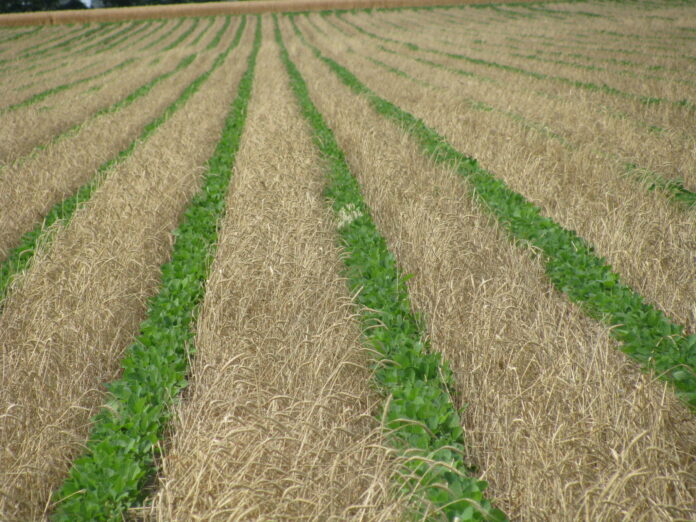 “In a democracy, force should never seek to overrule the will of the people or attempt to erase the outcome of a credible election.”-–President Joe Biden – Feb 1, 2021

In response to the military coup in Myanmar and the arrest of the politician and opposition leader Aung San Suu Kyi President Joe Biden spoke out in support of democracy, credible elections and the “will of the people”.  Biden said, “For almost a decade, the people of Burma have been steadily working to establish elections, civilian governance, and the peaceful transfer of power. That progress should be respected.”

Why, in 2021 is an American president still using the imperialist reference of Burma when discussing Myanmar? If Biden is so supportive of democracy in Myanmar, why isn’t the move towards democracy in Venezuela, Haiti, Bolivia, and recently in Ukraine being undermined? Why is the U.S. directly working to subvert the “will of the people” in these countries and others? This is the hypocrisy of “American democracy”.  America, the settler colonial power that wrote oppression and enslavement into its founding documents. America, a country that continues to oppress its own citizens. America, lecturer to the world about respecting elections and the peaceful transfer of power only when it suits its “interests”. It is admirable rhetoric that rings empty and hollow.

In 2018 Nicolás Maduro won a second term as president of Venezuela with 68% of the vote. Sixteen right-wing parties participated in what was determined by all international election observers to be a free and fair election. In 2020 Maduro’s political alliance captured 67% of seats in the Venezuelan National Assembly.  Despite these overwhelming victories, the U.S. not only declines to recognize President Maduro but has tried to force failed opposition representative Juan Guaido upon the people of Venezuela as their president.  The U.S. even paid a small band of mercenaries to invade the country, only to be thwarted by a group of loyal Venezuelan fisherman in what has become known as the “Bay of Piglets” attempted coup. The U.S even sanctions countries that don’t back the US anti-democracy efforts.

Secretary of State Anthony Blinken announced that the Biden administration recognizes Guaido as Venezuela’s president. “We need an effective policy that can restore Venezuela to democracy, starting with free and fair elections…” The U.S. is the anti-democratic force undermining the will of Venezuelans as the U.S. steals their resources and money. In Haiti, thousands are protesting in the streets in response to the U.S. backed dictator President Jovenel Moïse governing beyond his term limit. Moïse has been ruling by presidential decree for more than a year after dissolving a majority of parliament in January 2020. He is trying to rewrite the Haitian constitution to grant himself greater power and immunity for any actions that he takes in office. Moïse’s draft of the constitution was released to the people only in French. The vast majority of Haitians read Creole not French. How can citizens intelligently vote on a document that they cannot read? Why would the U.S. support such undemocratic actions?

On March 31, 2021, Ms. Julie Chung, Assistant to the U.S. Secretary of State for Hemispheric Affairs tweeted, “The United States…is helping the Haitian people prepare for elections by providing technical support …strengthening political parties and NGOs, and increasing women’s participation in Haitian politics.” History tells us that the problem with this “help” is it never benefits the people. It only helps the elite and the interests of the U.S.

The Biden administration continues to foment American foreign policy by backing murderous and repressive dictators. It falsely claims to be the bastion of democracy or Reagan’s fictional “shining city on a hill.”

The U.S. occupied Haiti from 1915-34. It backed the notorious dictators Francois “Papa Doc” Duvalier and his son Jean Claude “Baby Doc” and their ruthless Tontons Macoutes militia from 1957 to 1986. In 2004 the U.S. overthrew and kidnapped the democratically elected President Jean-Bertrand Aristide in response to his 2003 request that France pay Haiti over $21 billion in reparations. Aristide estimated that amount was the equivalent in today’s dollars of the 90 million gold francs Haiti was forced to pay Paris after winning independence from France 200 years ago.

Why is the U.S. backing Moïse while Biden hypocritically champions never seeking to overrule the will of the people or attempt to erase the outcome of a credible election? For over 100 years the U.S. has backed rigged elections and coups in Haiti.

When Biden was Obama’s vice president some considered him to be the “viceroy” of Ukraine. Victoria Nuland, President Biden’s current Under Secretary for Political Affairs, was former President Barack Obama’s central agent overseeing the Ukraine 2014 Maidan Coup. In 2014 the elected Ukrainian President, Viktor Yanukovych was close to closing a trade agreement with the EU. This deal would have brought Ukraine closer to the EU and moved it further away from Russia. President Yanukovych’s delay in final negotiations was interpreted as an attempt to back out of signing the agreement. The U.S. and its allies feared the failure to sign would move Ukraine closer to Russia, its biggest trading partner at the time. This possibility was unacceptable to the U.S. Through so-called NGO’s and “pro-democracy” organizations Nuland helped orchestrate the overthrow of the democratically elected Yanukovych and selected and installed its rabidly anti-Russian, neo-Nazi replacement. This intervention became known as the Maidan Coup.

President Biden and members of his administration continue to try and claim the moral high ground and position the U.S. as the international arbiter of democracy and human rights.  Biden, like administrations before his are trying to bludgeon friend and foe alike into submission with enhanced sanction regimes and military intervention. Contrary to Biden’s claims, true democracy; the organic development of policies and parties, one person one vote, national sovereignty and the peaceful transfer of power are not values that are encouraged and protected by the U.S. The world see’s it as empty rhetoric.

As the United States claims to campaign for the protection of human rights around the world by calling out China’s alleged repression of Uighurs and Russia’s alleged and unproven targeting of political dissidents, among other abuses; the late South African President Mandela’s statement that the U.S. is “the greatest threat to word peace” could never be closer to the truth. World leaders recognize that President Biden’s lofty rhetoric is no more than the hypocrisy of “American democracy”.