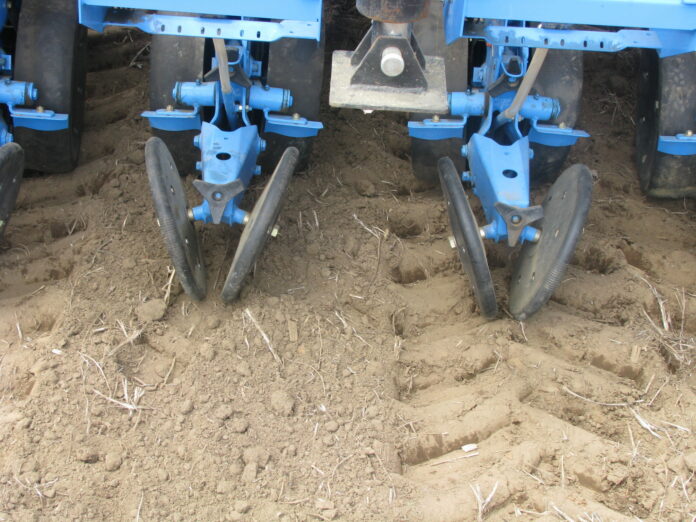 Automation, nowadays, has seen a rise, along with technology in general. Automation has revolutionized how consumers live, work and, so to speak, vote. Yes, now, automation is being talked about in US politics.

This is where things like artificial intelligence (AI) and machine learning (ML) come in.

According to SAS Institute, AI and ML work together to create a more automated technology. While AI focuses on being more human-like, ML focuses on training AI how to learn. With the two combined, AI and ML can produce analytics and results in the data that they study.

In the case of US politics, AI and ML might have potential in transforming it. Though, with newer technology comes skepticism.

In this brief overview, we will discussion AI and ML, and where they stand when it comes to politics in the US.

“Artificial intelligence and machine learning have been on the rise since the emergence of email and fundraising initiatives in the early 2000s,” says Jesse Windsor, a journalist at Write My X and 1Day2Write.

“Nowadays, AI and ML are being used to analyze patterns and data, as a means to improve advertising, marketing, and how we search for information on the Internet. Now, AI and ML are being proposed, if not already used, in politics in terms of detecting and eradicating fake news and misinformation, and in educating voters about candidates and issues.”

Why AI And ML Matter In Politics

With voting been promoted repeatedly in the most recent years, more and more US citizens are exercising their right to vote by going to the polls. One great example of this voting trend is the 2016 election between Republican Donald Trump and Democrat Hillary Clinton. According to Brookings, there was much talk of voting interference from Russia during the 2016 election. Plus, there was talk of fake news, misinformation, and such that voting integrity was called into question several times after the election was concluded.

Now, there’s a need for a saving grace when it comes to voting integrity in the US. That’s why many people and initiatives are now pointing to AI and ML to ensure that voting is made smarter and unbiased.

What Can AI And ML Do For Politics?

To a certain intent, AI and ML have already transformed US politics.

First, so far, according to Analytic Steps, AI technologies have achieved in US politics in the following ways:

• A preemptively approach, which allows policymakers to ban certain applications that might threaten society, and

• Permissionless innovation, which invites experimentation and collaboration in solving issues as they arise

Plus, AI and ML will look at search engine algorithms, along with searches on social media platforms, to see what’s popular online. By learning what people gravitate towards on social media, AI and ML can cipher through posts to separate the wheat from the chaff.

In essence, AI and ML would monitor how people vote in US elections, and if whether or not there are bad actors trying to game the system.

While AI and ML may come with benefits, they can also come with downsides.

“Nowadays, politics in the US have seen malicious actors try to manipulate and influence American elections,” says Cameron Spencer, a writer at PhD Kingdom and Britstudent. “Since suspicions brought up in both the 2016 and 2020 elections, some people are skeptical on what AI and ML will do to future elections. Some people fear that AI and ML could potentially sabotage citizen votes, thus being subject to voter fraud. The overall consensus, so far, is that AI and ML still have a far way to go before being 100% implemented in American elections.”

Is AI And ML Possible In Politics?

As of right now, AI and ML hold potential when it comes to politics in the US. Whether these technologies will be heavily relied on for future US elections and other political initiatives is uncertain. Regardless, this talk of AI and ML has already sparked the imaginations of innovators, political analysts, etc.

Conclusion Ultimately, AI and ML will continue to be talked about, in regards to the future of politics in the US. However, if the goal is to restore citizens’ trust in state institutions, it’s important for AI and ML to be continuously monitored to ensure safe and fair elections. Only time will tell when these technologies will succeed in US politics.

George J. Newton is a writer and editor at Dissertation Writing Services and Research Paper Help. He is also a contributing writer for Nextcoursework.com. As a business development manager, he oversees various businesses and initiatives in his hometown in Seattle, Washington.