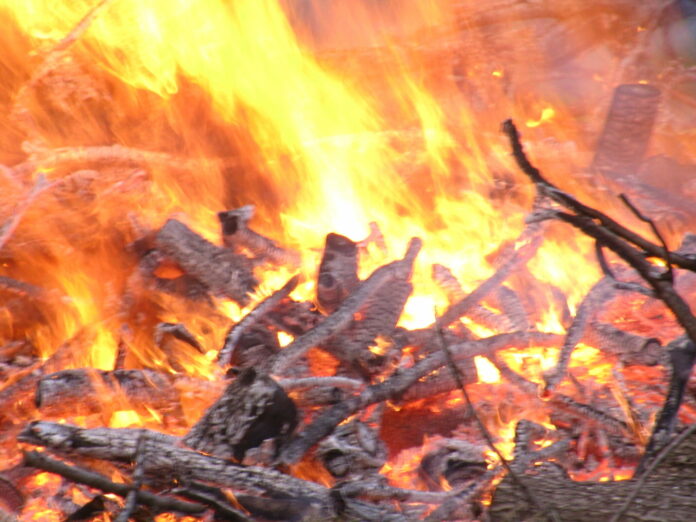 The whistle-blowers recently approached the leader of the DA Provincial Caucus, Alan Winde, to report these allegations. Mr Winde requested them to make formal submissions, backed by supporting evidence. On Wednesday this week, the whistle-blowers duly submitted protected disclosures, with documentary evidence. They wish to remain anonymous, a request we respect.

As required by the Prevention and Combating of Corrupt Activities Act, the DA has reported the matter to the Hawks for investigation, including the documentary evidence provided in the protected disclosures.

The DA has a zero-tolerance approach to corruption, and when evidence-based allegations arise, we hold our office bearers to account, without fear or favour.

We are proud of our record of clean government and are deeply concerned about these developments.

Apart from escalating the matter to the HAWKS, the DA has also reported the matter to its Federal Legal Commission (FLC) for urgent investigation. The Party will follow its internal disciplinary processes with deliberate speed to ensure accountability, while respecting Mr Mnqasela’s right to submit his defence in this matter.

BRICS summit presents Ramaphosa with an opportunity to save face

Eskom should interdict the wildcat strike action at its generation plants

Limpopo villagers have to buy water with their social grants

Agriculture funds stolen for Gupta wedding must be recovered

Wealthy Durban businessman fails to keep R5.5-million out of reach of his estranged wife

NMB Day Zero is almost upon us: Letter from DA Leader, John Steenhuisen