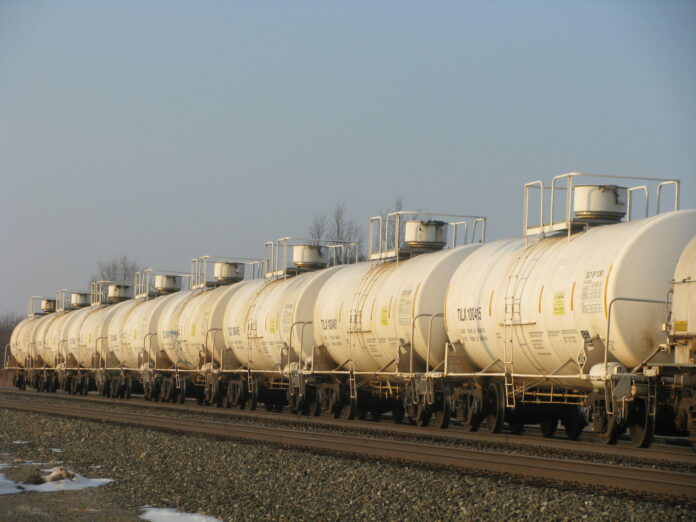 The story of a young pro-Donald Trump Zimbabwean-born lady based in the U.S., Melissa Tate, is a sad tale of a lost African woman.

She has been trending on social media in the U.S. and here in Zimbabwe for the wrong reasons. Tate has been seen in several videos saying “democracy is being swept away in America and Trump won the elections resoundingly.” She is an ardent and rowdy supporter of failed coup leader Trump who lost the November presidential race to Joe Biden who will be sworn in on Jan. 20.

Melissa, who was born and raised in Zimbabwe, and moved to the US when she was 19, says in a Tweet: “America is a great republic if they can keep it. Americans have the last chance to fight for their nation because there won’t be fair American elections in 2024.”

“Republicans and conservatives will never be elected into office again after that. Trump won resoundingly.”

Tate is a huge embarrassment to Zimbabwe and all Africans opposed to and resisting white racism and oppression. Mellisa Tate is being used to feed false white egos. Many Europeans still oppose the greater cause of Black equal rights. Trump and his right wing starchy supporters like Melissa are among the most vocal and vociferous opponents of equality and restorative justice to ensure equity.

If anything, Melissa Tate is a case of a woman who is Black outside, and 100 percent white inside. She has caused much anguish amongst Zimbabweans who are keen fighters for global justice and better respect for humanity.

“I think she is someone with a slave mentality, a house slave proper,” said Dr. Donald Chimanikire, a political commentator and former University of Zimbabwe chairman of the Department of Political Studies. “She doesn’t understand that when push comes to shove, whites choose race over anything. She is a confused lot.”

Just recently, Melissa Tate was in D.C. where Trump incited his followers to go and protest at Capitol Hill. She said in a Facebook post: “I’m going to DC to save the Republic, you should you too! As someone who comes from a country where my vote didn’t matter, I’m not going to stand around and do nothing. StopTheSteal.”

Melissa Tate, just like her failed coup leader friend,  Trump, once had her Twitter account temporarily banned for peddling falsehoods and sharing of misinformation. On her Instagram account she’s posted preposterous images claiming that the assault on the U.S. Capitol was led by the anti-facist group (Antifa) when in fact Trump himself thanked the attackers, his followers, and thanked them before telling them to go home.

Tate has on several occasions denigrated her country of birth, Zimbabwe, feeding the world with inaccuracies and other falsehoods. The legacy of slavery has been far more terrible for her.

Her case is a powerful and compelling example of idiocy. It doesn’t need any examination of the impact of physical, psychological and sexual terrorism of slavery. Melissa’s case is a case of a daughter born out of revolutionary Zimbabwe who lost her ways to some coins dangled on her by Trump.

She has sold her soul for a few pieces of silver to renounce the resilience and importance of Black unity and dignity. At best, she is a hypocrite who is singing for her supper by denouncing Zimbabwe, Africa, and Black people in the Diaspora.

Melissa turns a blind eye to the debasement of Black people. She is a mockery to the BlackLivesMatter campaign.

With her open support for Trump and the Republicans, one cannot help but be engulfed with a deep sense of shame on how Melissa, an African daughter,  has turned into a huge embarrassment for the Black race.

She is now without any direction, morals and a sense of self-determination, unlike revolutionary women of the earlier generation who participated in various struggles for emancipation.

She exhibits demented behavior and works to aid white supremacist attitudes we are all fighting against. She needs a serious mind re-set and to see the bigger African struggle against violent and dehumanizing oppression, deprivation of education, quality health, economic opportunities and empowerment.

Africans shouldn’t support a party and system that perpetually relegates them to the fringes of human society.

Melissa should heal herself, abandon her shameful behavior, and join progressive forces that aim to restore dignity and justice for African humanity.

Columnist Sifelani Tsiko is a veteran journalist based in Harare. [email protected]