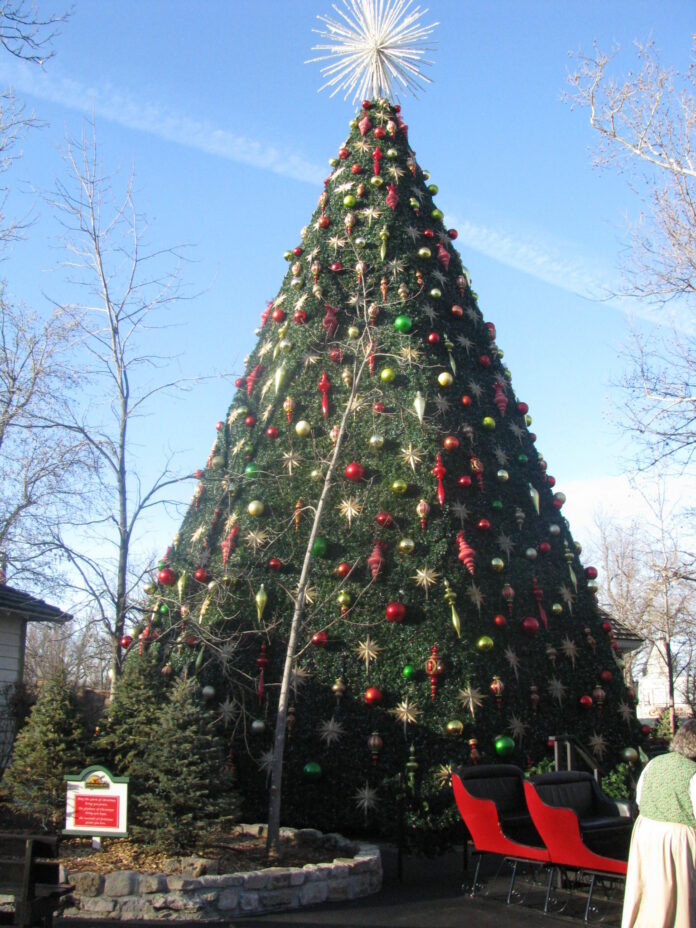 On Tuesday, in Texas, 19 “good guys with guns” reportedly did nothing, cowering–for upwards of an hour–while one bad guy with a gun killed 19 kids, and two teachers.

These cowardly cops have betrayed the largely Latino community of Uvalde, Texas.

When mothers are willing to storm a school where a gunman is annihilating children–while “good guys with gun” cops, in government supplied militarized armored gear, won’t venture in to save these vulnerable little children–then Houston we have a serious problem.

Heads should roll here for this apathetic response that no doubt caused this 18-year-old to be able to kill these 21 human beings. Who is this brain-dead official who reportedly decided the tragedy had transitioned from a non-active shooter situation?

How much of these “failures” should we attribute to the fact that these were Latino kids? Did their young brown skins deem them not worthy enough of the appropriate risk that we should expect from police?

An full-scale investigation into the weak response of these law enforcement officials must be thoroughly conducted at the highest levels of government.

We’ve now realizing that the local police have been lying about the unfolding events at the Robb Elementary School. The lies are an attempt to coverup their abject failure in “protecting and serving” these children of Uvalde, who were being slaughtered while the “good guys with guns” were apparently too afraid to confront teen gunman Salvador Ramos.

How do our supposedly “pro-life”, gun-loving, Republican politicians explain this, since it completely destroys their absurd often touted claim that “good guys with guns” is the answer to stopping mass shooting tragedies in America?

Friday, at the NRA convention, in Houston, Republicans like Donald Trump and Texas Senator Ted “Cancun” Cruz were still voicing this debunked talking point. Perhaps they don’t yet realize that this silly notion was fully destroyed with Tuesday’s tragedy.

And if these law enforcement persons, armed to the teeth, (and presumably with the highest training) weren’t able to stop this teen killer before he took so many lives, are we to now accept this equally nonsensical talk about arming school teachers?

The simple fact is that Republicans care less about children being massacred by gun violence and more about protecting the profits made by these weapons of war and death. “Family values” Republicans are now gas-lighting families in service to their political patrons in the NRA gun lobby.

Profits over people is the hard truth of the matter here. These are the real values of our supposedly “pro-life” Republican Party.

This is why the voters of America must speak loudly by punishing Republicans at the ballot box–in spite of the fact that the current Democratic Party leaves much to be desired.

The Republican non-action on gun control cannot be accepted or these tragedies will continue unabated. Regardless of all the bull that Republicans tell us, sensible Americans understand it is reckless to argue that a 18-year-old who can’t buy beer can buy weapons of war (a few days after his birthday) and kill 19 kids in an elementary school.