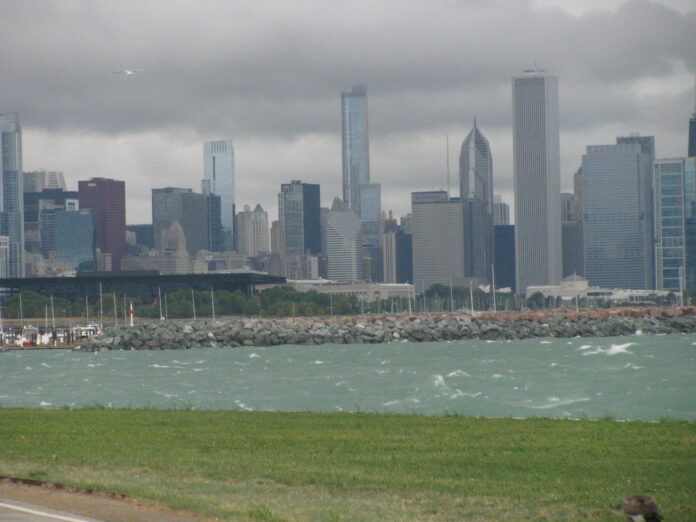 The District court of Travis County issued a temporary injunction in Anti-Defamation League Austin, Southwest, and Texoma Regions vs. Abbott, stopping the operation of an October 1 order issued by the governor. The order prohibits counties from providing more than one ballot return location each, no matter the size or population density of the county.

In a parallel case in the federal court system, a federal trial court had blocked the governor’s order, finding it likely violated the US Constitution, but the federal trial court’s ruling was put on hold by the Fifth Circuit Court of Appeals on October 9. Today’s ruling is in state court and blocks the order under Texas state law.

“Texans deserve to have safe and accessible options for voting – that’s what this ruling affirms,” said Cheryl Drazin, vice president of the Anti-Defamation League’s Central Division. “Having absentee ballot return sites where voters need them is crucial to holding a fair election, particularly during the pandemic.”

On October 5, the Anti-Defamation League Austin, Southwest, and Texoma Regions; Common Cause Texas; and Robert Knetsch, a Texas voter, filed a challenge to Governor Abbott’s order in Texas state court. The plaintiffs are represented by the Brennan Center for Justice at NYU Law and Dechert LLP.

In the state lawsuit, the plaintiffs argue that the governor lacks the authority under Texas law to limit ballot return locations and that the order violates their equal protection rights under the state constitution.

“Today’s ruling is a relief to many Texans who qualify to vote absentee,” said Anthony Gutierrez, executive director of Common Cause Texas. “Most of these voters have disabilities and are elderly. With only one ballot return site per county, these voters would have faced challenges in travel that might have made it impossible for them to vote.”

Due to the risk of delays in mail service, voters using absentee ballots need drop-off sites as an option for casting their ballots in time for the state’s deadline.

“Texas counties range so much in size that limiting them all to one drop-off site each doesn’t make sense,” said Myrna Pérez, director of the Voting Rights and Elections Program at the Brennan Center for Justice at NYU Law. “Governor Abbott’s one-size-fits-all approach would have taken healthy, reasonable, safe options away from some of this state’s most vulnerable voters, jeopardizing their right to vote.”

In the state lawsuit, plaintiffs note that the Texas Election Code designates local election officials, not the governor, as the officials with the authority to manage and conduct the early voting process.

“State law is clear that the governor doesn’t have the legal authority to limit drop-off sites for absentee ballots,” said Lindsey Cohan, counsel at Dechert LLP. “It’s up to each county’s election officials to assess that county’s need for ballot return sites.”

In Texas, voters are eligible to vote by mail ballot if they are 65 years or older, have an illness or disability, will be out of the country during early voting or election day, and are in jail but would otherwise qualify for absentee voting.

Does celebrity endorsement drive up sales and increase brand awareness?

Does celebrity endorsement drive up sales and increase brand awareness?

CPJ joins call for release of 4 Iwacu journalists one year...

The Trump Tax Reform Helped the Billionaire Class — Not the...