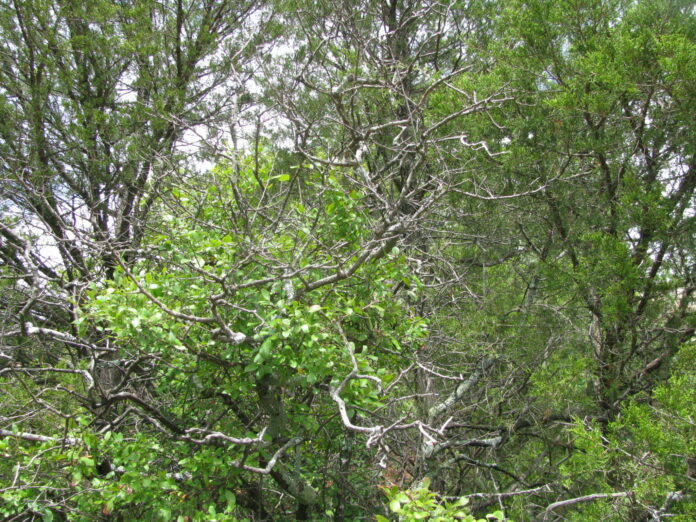 The second presidential debate is over but there are many other pressing issues that have still not been discussed, as Joe Biden and Donald Trump now crisscross the country on the campaign trail coming down the home stretch of this critical 2020 Election.

On Thursday, the catastrophic COVID-19 pandemic and its historic ill effects and disruption to multiple facets of American life hung over the debate like a dark storm cloud.

Questions were asked to Joe Biden, and Donald Trump, about their plans to tackle COVID-19, especially in terms of pandemic health protocols, the general state of healthcare, as Trump and his Republican Party are busy in courts trying to destroy the Affordable Care Act.

Questions were asked about the economic disruption amid social isolation and lock-downs. Trump is pushing for fully reopening the economy with no apparent concern for the health of the American people at large.

Repeatedly, Trump talked about there not being a country if the economy isn’t fully opened—apparently, not considering that we won’t have a country if health and safety aren’t top priority, with a quarter of a million Americans dead, and a continually rising body-count.

Trump’s callous sentiments here speak for a segment of America’s elites who put profits and property over the general well-being of the American people, unlike Biden’s more compassionate approach of taking precautions and listening to scientists.

However, given the historic disruption that COVID has caused, in so many areas, there are many questions, of domestic concern, that should’ve been asked, especially, in relation to Black Americans, and other minorities.

Here are ten questions that should’ve been asked by the debate moderator.

According to a Centers for Disease Control (CDC) report, COVID-19 cases percentages in America are higher among African-Americans, (2.6); Latinos, 2.8; and Native Americas, 2.8, than among whites.

These disparities speak to the systemic racism that is embedded deeply in the country.

So, the first question here is: How would BidenTrump address the structural issues that are leading to these horribly deadly outcomes?

The heinous murder of George Floyd, caused by the still unaddressed nature of systemic racism in policing culture, was witnessed with horror around the world. Democrats finally responded after being forced by the protest pressure in the aftermath of national, and international, demonstrations by passing the House’s George Floyd Policing Act.

Republicans rejected this and instead paraded South Carolina Senator Tim Scott’s water down “plan” as a remedy to the problems of American policing. Presumably, Scott’s Black skin somehow meant his recommendations were better than the Democrats’ George Floyd Policing Act.

Two questions should’ve been posed here: Is BidenTrump willing to support the George Floyd Policing Act, as a necessary starting point to changing the nature of American policing?

And, what is BidenTrump planning to do in the future to address the crisis of police violence and murder against African-Americans?

Connected to these issues of policing is the larger problem of systemic racism in America’s criminal justice system.

The question here is: How would BidenTrump tackle these racial disparities in America’s criminal justice system?

Another serious problem is the issue of affordable housing. According to NLIHC, at least 7.2 million more affordable homes are needed for “extremely low income families.”

How would BidenTrump address affordable housing?

America’s homelessness problems are obviously made worse by the lack of affordable housing which is now being exacerbated by COVID. Again, African-Americans and other minorities are among the most unduly impacted, as is shown in a 2020 National Alliance to End Homelessness article.

What would BidenTrump do to forestall the looming home foreclosures that are coming because of the added burden of COVID? What do the candidates plan to do to end homelessness in a wealthy country like America?

For many years, student debt has been a serious problem. America preaches to kids about the value of education, but then economic barriers are placed in the way of many seeking higher education. Student loan debt not stands at $1.6 trillion, and it is extremely difficult for students to file for bankruptcy.

Over the last several months, the issue of white supremacy has reared its ugly head as the main domestic terror threat which the FBI itself clearly states. The rise of these far-right groups, like the Proud Boys Boogaloo Boys, Patriot Front, Patriot Prayer, QAnon, Vanguard America—who are often heavily armed, signals a chilling omen of a coming escalation of more violent racist attacks than the rise we have witnessed the last four years.

The question here is: what does BidenTrump intend to do to stop the rise of violent white supremacist groups who have said their aim is to start an all-out race war in America?

These are all critical questions to be asked, and deserve answers, in this 2020 Election.

Is Influence of Religious Right and White Evangelicals on Deciding America’s Elections Over?