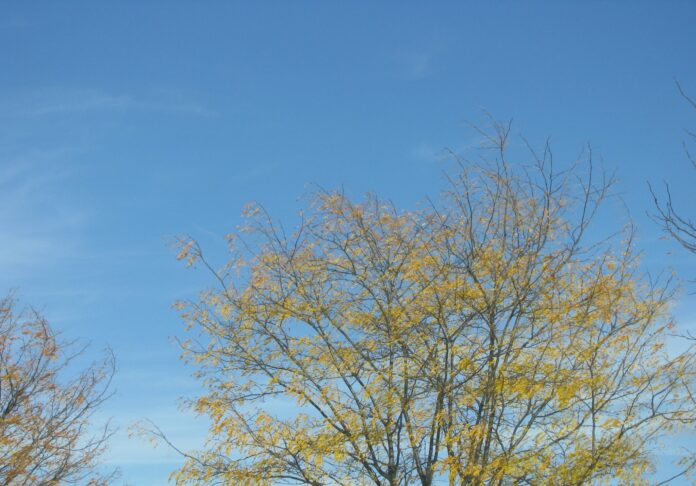 The Tata-Cornell Institute for Agriculture and Nutrition (TCI) and the International Crops Research Institute for the Semi-Arid Tropics (ICRISAT) are beginning a new phase of their partnership to expand and improve the District-Level Database for Indian Agriculture and Allied Sectors. The open-access platform database will feature more up-to-date data and additional variables related to nutrition, food security, and sustainable agriculture in India.

The database currently features socioeconomic, environmental, nutrition, and health-related data for 571 districts in 20 Indian states from 1966-2017. The data is apportioned to account for changes in district boundaries, allowing researchers to look at the diversity in growth patterns across India from a historical perspective. Altogether, the database includes 74 datasets, 1,030 variables, and more than 11 million data points.

For the next iteration of the database, TCI and ICRISAT researchers will update its data through 2019-20 and create national and state-level datasets. They will also create apportioned datasets using 1991 and 2001 district boundaries, allowing users to perform time series analyses with more districts.

New variables will be considered for inclusion in the database, such as fisheries, plantation crops, social safety net programs, and agro-processing industries. Researchers will also explore the potential use of remote sensing and high-resolution satellite imagery to collect data related to irrigation and other variables.

“The District-Level Database has empowered researchers to perform vital studies of India’s food and agricultural systems,” said Dr Prabhu Pingali, founding director of TCI and Chair of ICRISAT’s Governing Board.

“The updates that we have planned will make the database an even more powerful tool” said Dr Pingali.

As part of the partnership, TCI and ICRISAT will promote the database through a series of user engagement workshops, webinars, and other events highlighting the data platform’s features and capabilities.

“We have been collating this database since the 1990s for internal use and shared data with funders like the World Bank, the Food and Agriculture Organization (FAO), and the Indian Council of Agricultural Research (ICAR) over various time periods.

“Now with support from TCI, we have made the data available on an open access platform,” said Dr Arvind Kumar, Deputy Director General-Research, ICRISAT.

“We created this open-access database to be available for all stakeholders interested in Indian agriculture and food systems.

“From academic researchers to policymakers, we want to encourage all stakeholders to use this platform to set priorities for agriculture research and investment,” Dr Pingali said.

TCI and ICRISAT originally partnered to update the District-Level Database in 2020, expanded the range of its data from 1966-2011 to 1966-2017, and added a more comprehensive set of variables related to food and agriculture systems, including impacts on consumption, nutrition, income, and poverty reduction. They also created the current web-based platform that allows users to easily access and visualize the data.

The database has proven to be exceptionally useful for TCI researchers. Its data has been used for many of the Institute’s publications, including its series of reports on food, agriculture, and nutrition in India, which featured a map of India’s cropping systems created using the District-Level Database.

Unlike Any Other Tree Planting Organizations

Ban Government Use of Face Recognition In the UK