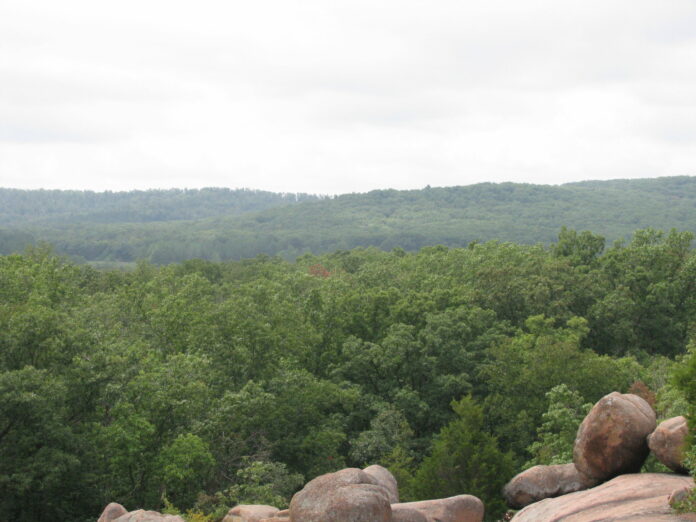 Tanzania opposition leaders, like Tundu Lissu, have either fled the country since the recent election, or have been arrested and detained by state authorities.

Members of civil society and opposition groups have accused security forces of indiscriminately using excessive force, including live ammunition, and allegedly killing at least 22 people. According to lawyers acting for opposition parties, at least 77 opposition leaders and supporters have also been arbitrarily detained since election day.

“We have seen an escalation in human rights violations in the aftermath of the elections last month. What we have seen in Tanzania, post-election, intended to suppress dissent. Criticising the conduct of an election is not a crime. All those still arbitrarily detained should be released immediately and unconditionally,” said Deprose Muchena, Amnesty International’s Director for East and Southern Africa.

“The Tanzanian authorities must immediately launch independent, impartial and thorough investigations into all allegations of killings and torture and hold all suspected perpetrators to account. They must also protect rather than violate Tanzanians’ rights to freedom of expression, association and peaceful assembly.”

On 31 October, Zanzibar’s police commissioner, Mohamed Haji Hassan, confirmed that police were holding 33 people, including the deputy secretary general of opposition ACT-Wazalendo, Nassor Mazrui. Lawyers representing detainees reported that most of those arrested have not been formally charged or had no evidence presented to back up terrorism allegations against them which appear to be trumped up.

Still in Zanzibar, 18 people were released from detention centres and dumped in various locations in the early hours of 13 November, according to information provided by some of the released detainees corroborated by lawyers.

Lawyers for opposition political parties told Amnesty International that at least 22 people were killed by security forces between the election date and 11 November. The lawyers told Amnesty International that they interviewed families, in some cases were able to view the state of the bodies of those killed, and in others, they obtained photo images of the dead. Opposition politicians and civil society groups have accused security forces of indiscriminately using excessive force, including live ammunition, to disperse protesters. The authorities must launch an investigation into the conduct of the security forces.

In two cases, Amnesty International has interviewed relatives of individuals who died confirming their death. In these two cases relatives testified that victims had gunshot wounds. Relatives of the deceased also testified that the deceased were not supporters of any political party. In four other cases Amnesty International has corroborated through interviews with witnesses that security forces were responsible for the killings. It is likely that the number of such cases is higher.

Security forces have also used torture to extract “confessions” from the victims. Several opposition party supporters and party leaders were severely beaten by police while being interrogated for disputing last month’s election results, including Ismail Jussa, a member of the ACT-Wazalendo party.

He said he was badly brutalised by security forces during his arrest on 29 October and while undergoing interrogation. He sustained four fractures on his right leg and five fractures on his right-side shoulder. He was later abandoned at Al-Rahma Hospital in Zanzibar by security forces, who had informed members of his family of his hospitalisation. On 4 November, Ismail Jussa was flown to Nairobi for further medical treatment where he has undergone two major surgeries.

On 18 November, the police released Nassor Mazrui and Ayoub Bakari on bail after they were arrested in Zanzibar on 28 and 29 October respectively and charged with terrorism offences. Until their release, their whereabouts were unknown, even after police in Zanzibar acknowledged in a press statement that they had arrested the two for planning a terrorist attack targeting various locations in Zanzibar. They were forcibly disappeared for 21 and 20 days respectively.

On 13 November, the Commissioner of Police in Zanzibar and the Deputy Director of Criminal Investigations failed to attend court summons to determine if the detention of Nassor Mazrui and Ayoub Bakari was lawful, in response to an application filed by their lawyers at the Zanzibar High Court. Instead, they sent their lawyers to request for time to respond to the application. While the court allowed the state until 17 November to file their replies and further set a hearing date for 18 November, state authorities released the two, on 17 November, a day before that hearing.

Continued holding of persons by state authorities while refusing to disclose their location constitutes an enforced disappearance. It is a strategy intended to intimidate critics, crush dissent and remove them from the protection of the law. As a result, at least a dozen members of the political opposition, other government critics, and their families have fled from Tanzania fearing for their lives.

Tanzania went to the polls in a climate of heavy oppression of dissent. Before, during and after the elections, security forces have used excessive force to disperse peaceful assemblies. The International Covenant on Civil and Political Rights commits Tanzania as a state party to ensure that freedom of assembly as a right does not require prior authorisation from the state.

Since the elections, security forces have also arbitrarily arrested more than 300 people across the country according to Tanzanian human rights monitors and lawyers representing political opposition parties. Most of these people have been released on bail and others without charge.

Tundu Lissu and Godbless Lema are among the politicians that have fled the country.