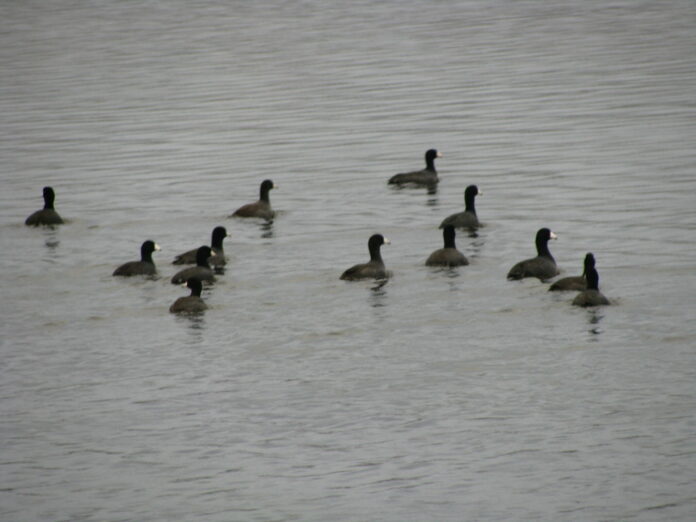 The Syrian regime on Wednesday announced that it was officially recognizing the two separatist “people’s republics” that have attempted to separate from Ukraine, following a meeting between Syrian President Bashar al-Assad and Russian-backed leaders from the respective regions.

The statement added that “communications will be held with both countries to agree on frameworks for enhancing relations, including establishing diplomatic relations in accordance with the well-known rules.”

The announcement came a few days after Assad met in Damascus with a delegation led by Dmitry Sablin, a Russian parliamentarian who heads the Russian-Syrian Parliamentary Friendship Committee, and Natalia Nikonorova, the “foreign minister” of the self-styled “Donetsk People’s Republic.”

“President Assad congratulated the delegation on liberating the greatest part of the Donbas region, stressing that Russia and Syria are fighting one battle against a common enemy while the United States runs the terrorists and neo-Nazis,” the statement declared.

In an interview with Russian media on Tuesday, Nikonorova spoke warmly of relations with Syria. “The relations with Syria are developing and growing very actively, and the two countries are cooperating in many fields, including education, medicine and science, as well as the development of political relations between them,” Russia’s official TASS news agency quoted her as saying.

Russia provided extensive military and political support to Assad during Syria’s civil war, drawing widespread charges of war crimes and crimes against humanity. A UN commission of inquiry in 2020 determined that Russian forces had directly committed war crimes in Syria through the bombing of civilian areas.

Separately on Wednesday, Russian President Vladimir Putin traveled to Turkmenistan for a meeting with Iranian President Ebrahim Raisi. The visit is Putin’s first known trip abroad since Russia launched its invasion of Ukraine in February.

Like Syria, Iran is closely allied with Moscow and has expressed sympathy with Russia’s justifications for the invasion. Shortly after the invasion, Raisi told Putin during a telephone call that any expansion of the NATO military alliance, which Russia strongly opposes, “is a serious threat to the stability and security of independent countries in different regions.