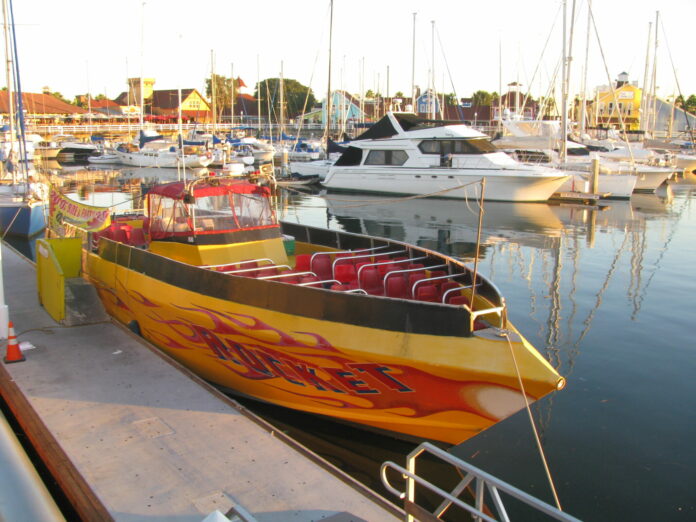 i24 News – A Syrian officer assisted the activities of Hezbollah, while being responsible for observations in the Golan Heights, Israel’s military’s Arabic-speaking spokesman Lt. Col. Avichay Adaree revealed on Thursday.

Officer Nakib Bashar al-Hussein, a resident of the Homs region, is the main liaison between Hezbollah’s southern headquarters and the Syrian army’s 90th brigade, operating in the buffer zone between Syria and Israel.

A 1974 separation of armed forces agreement, however, prohibits Syrian military presence in the buffer zone. In addition, al-Hussein accompanies Hezbollah members on patrols and coordinates activity at the various observation posts.

“Al-Hussein and the 90th Brigade to which he belongs cooperate with the Hezbollah terrorist organization and with Iran, taking advantage of the difficult situation in southern Syria and mistreating the residents,” Adraee told Israel’s Kan.

“IDF forces are monitoring what is happening on the other side of the border and preventing anyone from harming the security of the State of Israel and its citizens. The Syrian regime is responsible for all activities on its territory against the State of Israel,” he added.

An attack attributed to Israel struck the Homs region of Syria on Tuesday night, killing eight people, including two civilians, and injuring one, according to an official Syrian report.