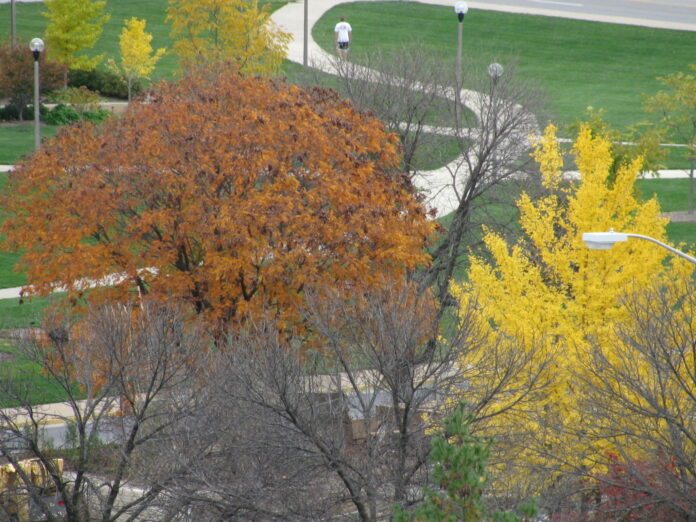 i24 News – A senior al-Qaeda leader was killed in a US drone strike in Syria, the Pentagon announced on Friday.

There are no other known casualties from the strike, he said, adding it was conducted using an MQ-9 aircraft.

“The removal of this al-Qaeda senior leader will disrupt the terrorist organization’s ability to further plot and carry out global attacks,” the army major said.

At the end of September, the Pentagon killed Salim Abu-Ahmad, another senior al-Qaeda commander in Syria, in an airstrike near Idlib in the country’s northwest.

He was responsible for “planning, funding, and approving trans-regional al-Qaeda attacks,” according to the United States Central Command.

“Al-Qaeda continues to present a threat to America and our allies. Al-Qaeda uses Syria as a safe haven to rebuild, coordinate with external affiliates, and plan external operations,” Rigsbee said.

The strike comes two days after a base in southern Syria, used by the US-led coalition fighting the Islamic State group, was struck by unidentified drones.

Rigsbee did not mention if the US drone strike was in retaliation for the attack, nor did he say which area of Syria the strike was conducted, Al Jazeera reported.

Around half a million people have been killed, among them more than 22,000 children, in the violence since starting in 2011 amid a brutal crackdown on anti-government protests, according to the Syrian Observatory for Human Rights.

US Threatens Escalation With Iran at IAEA Next Month

Lapid to Turkey: Shut Down Hamas Offices on Your Soil