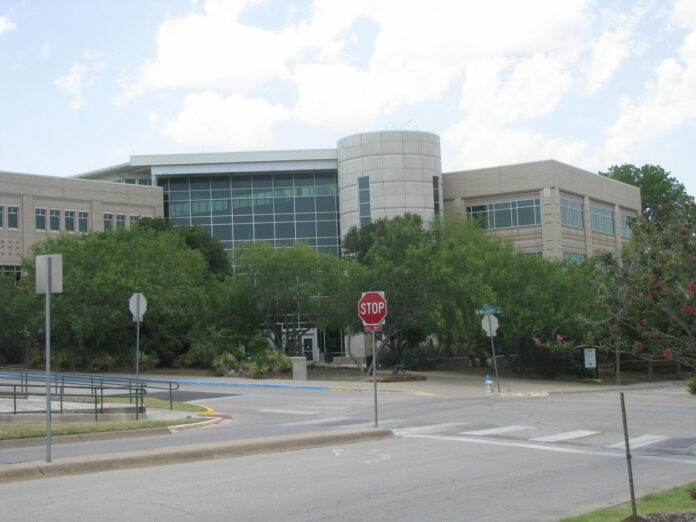 The Judicial Inquiry Commission (JIC) chaired by Associate Justice of the Supreme Court Yussif D. Kaba advises the Supreme Court that Mr. Brosius is not precluded by the JIC’s proceedings to institute action of damages for wrong against Judge Morgan in a court of competent jurisdiction.

“The investigation found and established that the respondent callously disregarded the duty of speed and care, scruple and diligence imposed on a judge in deciding matters before the court. Rather than taking responsibility for her illegal orders, the respondent played victim. The JIC found that the real victim in these proceedings is the complainant,” the investigative panel says.

Some unnamed judicial authorities who are knowledgeable of the procedure have told this paper that Judge Morgan could challenge this report before the full bench of the Supreme Court which has to make final determination of the recommendations made by the JIC.

The JIC investigation was sanctioned following complaints against the way Judge Morgan had been handling a petition filed against Mr. Brosius before the Commercial Court on 7 June 2013 by the Monrovia Trading Company (MOTC), claiming to be a majority shareholder in the Ducor Petroleum Inc.

MOTC accused Mr. Brosius of failing to account for US$8,000,000.00 worth of petroleum products supplied to Ducor Petroleum.

However the JIC found that Judge Morgan singularly presided over the US$8m case and proceeded to entertain several pretrial conferences which culminated in the agreement of the parties to freeze Ducor Petroleum’s account pending the resolution of the matter.

Based on the parties’ agreement, the JIC says Judge Morgan ordered a freeze on Ducor Petroleum’s accounts held at the Liberia Bank for Investment and Development (LBDI) and Ecobank Liberia.

The commission states that on 9 August 2013 the parties through their lawyers signed an irrevocable stipulation to submit the case to audit and Mr. Brosius was removed from the management of Ducor Petroleum pending the conclusion of the audit.

While the case was pending, the commission says MOTC’s lawyer Cllr. T. Negbalee Warner wrote Judge Morgan requesting a defreeze of the Ducor Petroleum Inc. account at LBDI to his client to enable MOTC to fund an interim management team it had set up without any reference to Mr. Brosius or his lawyer.

Upon MOTC’s request, the commission says Judge Morgan again gave the unfreezing order and one day later modified it to return the LBDI account to status quo ante.

“On July 23, 2013, Judge Eva Mappy Morgan ordered the President of LBDI to in effect, do as Cllr. T. Negbalee Warner had requested in his letter of July 22, 2013,” Brosius laments.

On 24 July 2013, just less than 24 hours after Cllr. Warner’s letter filed with Judge Morgan, the commission says she ordered the President of LBDI to pay US$212,704.36 to the order of a sheriff of the Commercial Court without any reference to Mr. Brosius.

The commission says Brosius had complained that Ducor Petroleum [owed] other vendors a court – verified amount of US$999,365.77, but the Commercial Court which took custody of the amounts in the banks and receivable accounts had ignored the debt of the company for the past seven years.

This resulted in some of the vendors instituting lawsuits against Brosius for overdue payables. Giving an example, Brosius narrates that International Bank Liberia Limited (IBLL) filed a lawsuit against him before the Commercial Court in 2015 for an unpaid overdue amount of US$100,000.00.

Brosius says despite pleading with the Commercial Court that he would settle IBLL’s debt when the freeze on his account is lifted, “the court under the watch of Judge Eva Mappy Morgan … and Judge Richard S. Kollie … decided that matter within two weeks and went on to sell my residence situated in Jacob Town, Paynesville.”

According to Brosius another nearby property that was not part of the collateral was sold as well, rendering his family homeless for three years.

Mr. Brosius on 18 July 2018 lodged a complaint before Liberia’s Chief Justice Francis S. Korkpor, Sr., lamenting how Judge Morgan had turned his company Ducor Petroleum over to MOTC on 23 July 2013.
Brosius indicated that Judge Morgan’s decision enabled MOTC to open another Ducor Petroleum Inc. office at the Freeport of Monrovia in the same building that housed LBDI’s Bushrod Island branch.

Brosius sought Chief Justice Korkpor’s intervention on grounds that the Commercial Court, after issuing several notices of assignment for the hearing of the case, had often postponed the case at most times for unexplained reasons.

She also contends that Mr. Brosius did not allege any specific ethical breach that she may have committed, adding that his main allegation that his lawyers and MOTC’s lawyers signed the irrevocable stipulation instead of the parties to the petition for accounting should be against his lawyers and not the court.

According to Judge Morgan, the court is obliged to accept a party’s lawyer’s act as that of the party unless or until the party indicates otherwise.

Regarding the complaint about the several notices of assignment, Judge Morgan cited conflict of schedules for the full panel to sit on the case and individual judges’ schedules, among others.

But the investigation says it established that “the scruple and diligence required by Canon 23 was overlooked” by Judge Morgan when she elected to order Brosius enjoined continuously without considering his motion to vacate injunction filed consistent with law.

“The investigation found it egregious that the motion to vacate the preliminary injunction was not a subject of the pretrial conference,” the JIC says. By Winston W. Parley